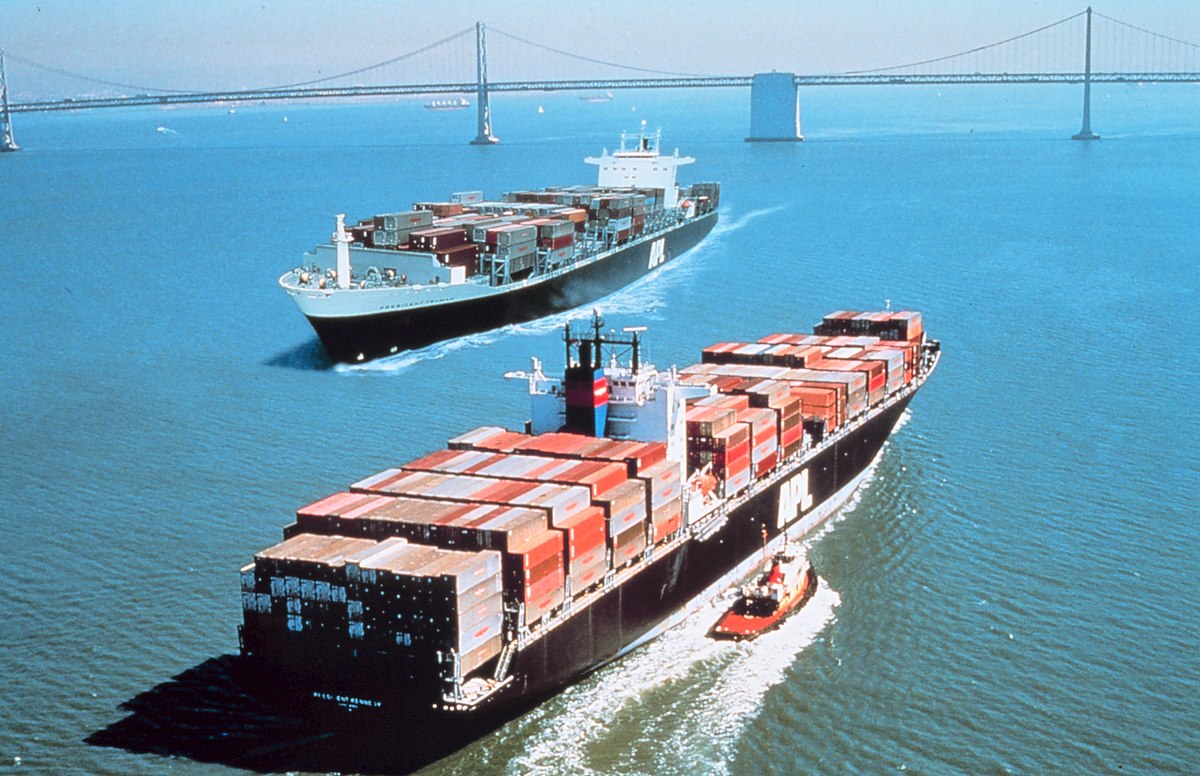 January US Trade Deficit Improves By $8.8B as China Deficit Shrinks to 7-Month Low

Department of Commerce data published on Wednesday showed the improvement in our trade deficit was driven in part by a large fall in our China deficit, to $34.5 billion in January, $2.3 billion below the December level.  The China results are particularly striking, since they include a drop in China imports of $4.4 billion or 9.6 percent.  The same trend is clear on a year-on-year basis, with our China deficit $1.5 billion (4.1 percent) better than January 2018 and our imports from China down by $4.2 billion (9.1 percent) from January 2018.

US trade figures have been highly volatile in recent months as importers rushed to get goods through ports and customs before Trump administration tariffs took effect, or before feared tariffs or tariff increases could take effect. The most recent monthly data suggests this “front-running” effect is now abating. January’s improved trade deficit confirms the trend of the last two months of 2018 when imports from China flattened.

Our January exports to China fell by $2.0 billion to $7.1 billion, showing that China’s retaliatory tariffs on US exports have had an impact. But the much larger fall in US imports from China suggests that with front-running out of the way, and in spite of the negative features of a relatively fast-growing US economy and an appreciating dollar exchange rate, US purchasers are at last responding to the clear disincentive to buy Chinese-made goods. This disincentive includes three main features: a 25 percent tariff on about $50 billion worth of Chinese imports; a 10 percent tariff on another $200 billion worth of Chinese imports; and, perhaps most importantly, a growing belief in the business community that tariffs and other punitive measures on Chinese imports are likely to be a permanent feature of America’s international economic relations. All those factors are prompting multinational businesses to seek other locations for production outside of China.

“The China tariffs are working,” commented CPA Chief Economist Jeff Ferry. “In many cases the US consumer won’t even notice, but businesses are beginning to shift production out of China. A permanent improvement in our trading relationship with China is dependent on the ongoing negotiations with China, while moving manufacturing back to these shores will require further large policy measures, such as adjustment of our dollar exchange rates, improvements in corporate tax incentives, and policies to support vital US industries.”

Trade data for our other bilateral trading relationships was mixed. The bilateral figures are not seasonally adjusted so many bilateral deficits shrunk in January as compared to December. But that reflects the normal seasonal pattern where the end of year is a busy time and the start of year is quieter. The year-on-year comparison is more significant. On that basis, the US deficit with Mexico widened by 39 percent to $5.8 billion. Our deficit with Ireland surged by 17.4 percent to $4.1 billion. The Irish deficit is driven largely by pharmaceutical imports, but Irish trade data is complicated by Ireland’s role as a leading tax haven used by multinational companies like Apple as a place to stash profits and benefit from sweetheart tax deals.

On a sectoral basis, auto exports (seasonally adjusted) were up 9.9 percent at $13.5 billion over the December figure. Auto imports fell 0.5 percent to $31.9 billion, so our monthly deficit in automotive cars and parts came in at $18.4 billion, 7.1 percent better than December’s $19.8 billion.

Total January goods imports fell by $6.5 billion (3.0 percent) from the December level to $210.7 billion. A large chunk of that came from crude oil imports, which fell by $1.4 billion to $9.2 billion. Technology imports including computer accessories, semiconductors and telecom equipment all fell by more than 5 percent, although the computer category rose to $6.8 billion, about 5 percent up on month-earlier and year-earlier figures. Cellphone imports, at $8.8 billion, were up on December, but down 6.5 percent on the January 2018 figure, reflecting a general worldwide flattening in smartphone sales as the technology industry searches for the next big thing to spark consumer interest.