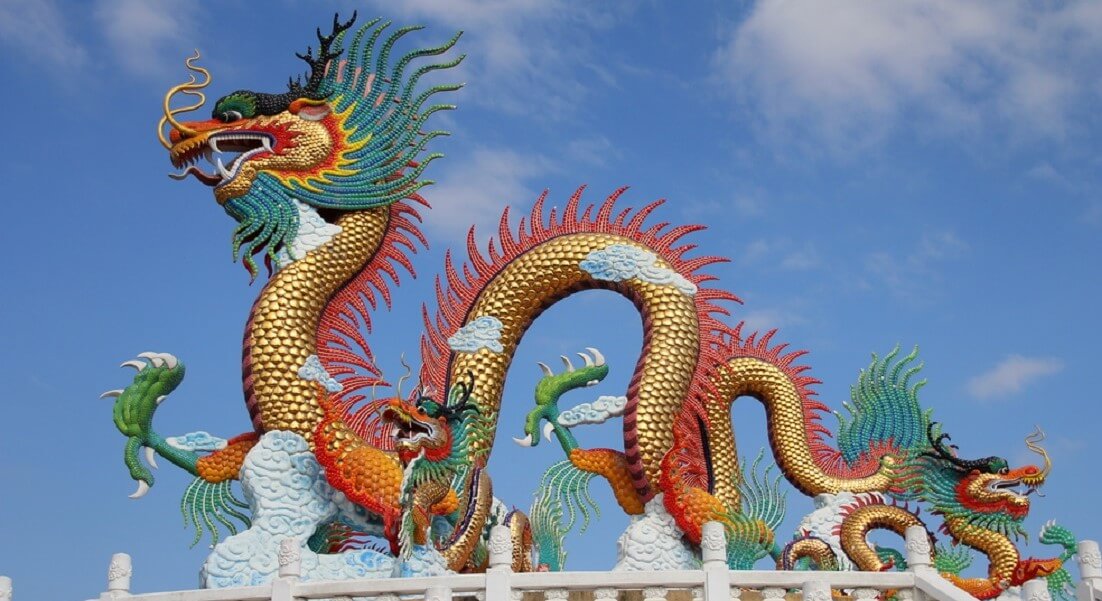 Although the Biden Administration insists on working with allies on countering China's mercantilist trade practices, some of his Cabinet picks seem ready to pick up where the Trump Administration left off. Even China has recognized this.

It appears as if the Biden Administration is taking its cue from the previous administration on China. New staff picks are equally hawkish, even if the rhetoric from Biden himself has been to work with allies.

Recently, Tony Blinken said during his Senate confirmation hearing that he agreed with the Trump Administration on Xinjiang even though he is sticking with his bosses view that allies must be brought along when dealing with China.

Trump’s Department of Homeland Security finally got the Customs and Border Protection Agency to issue a Xinjiang-wide Withhold Release Order on all cotton and tomato-derived goods sourced from there. They also imposed sanctions on Hong Kong, threatening the Hong Kong dollar peg, but not much else. It is unclear if Biden would do anything tougher.

Senator Jim Risch (R-ID), who opened up that hearing with Blinken this week, called China “our greatest foreign policy challenge of this century.”

Blinken also agreed with Mike Pompeo that the Uyghurs were being subjected to a form of genocide in Xinjiang. “That would be my judgment as well,” said Blinken said in response to Senator Lindsey Graham (R-SC) on Tuesday.

We are pleased to see that Biden’s Cabinet picks have some common ground. CPA will have some jumping off points where we can advocate for more decoupling on China, and a Build Back Better program that is effective on reindustrialization for economic and national security.

On Wednesday, Maria Pagan, deputy general counsel in the Office of the U.S. Trade Representative since the Obama administration, took over as acting USTR until Katherine Tai is confirmed.

Pagan was acting USTR for a three-month stint in 2017 before Robert Lighthizer was confirmed for the role. As acting USTR, she signed the official US notice of withdrawal from the Trans-Pacific Partnership, ordered by Trump as one of his first orders of business on trade.

Tai’s hearing has not yet been set by the Senate Finance Committee and is expected in the weeks ahead, hopefully by February 1.

These choices have been popular among China watchers concerned about China's soft power in Asia. Laura Rosenberger got the thumbs down by the Chinese press. She’s been critical of China’s response to the SARS 2 outbreak and its “pandemic diplomacy” since, whereas China state media noted that there is “no different from Trump administration in ideology, only methods.”

The Trump Administration got China right. It set the table on China going forward, changing the age-old establishment centerpiece of waiting for allies to okay things following one diplomatic meeting after the next. Lighthizer, Peter Navarro, Wilbur Ross and Trump himself took action, and showed that tariffs on China do not mean prices will rise across the board. The stock market didn’t collapse because of the trade war. There seems to be good momentum on China.

Next up, we will be looking for cabinet hires to focus on Buy American, whereas dependence on Asia needs to be considered an economic risk. Economic security can be sold as key part of the Biden Administration’s preferred focus on economic inclusion and equity.

We note that Mitt Romney (R-UT) singled out China in a nod to John Kerry's new role as America's first "climate czar". Romney told a hawkish Blinken on Tuesday, "I hope that you're never tempted to give in on your strategy with regards to China in order to obtain a climate advantage that Secretary Kerry might be promoting. You're State Department commitment to confront China I think is of great significance and hopefully the priority," Romney said.