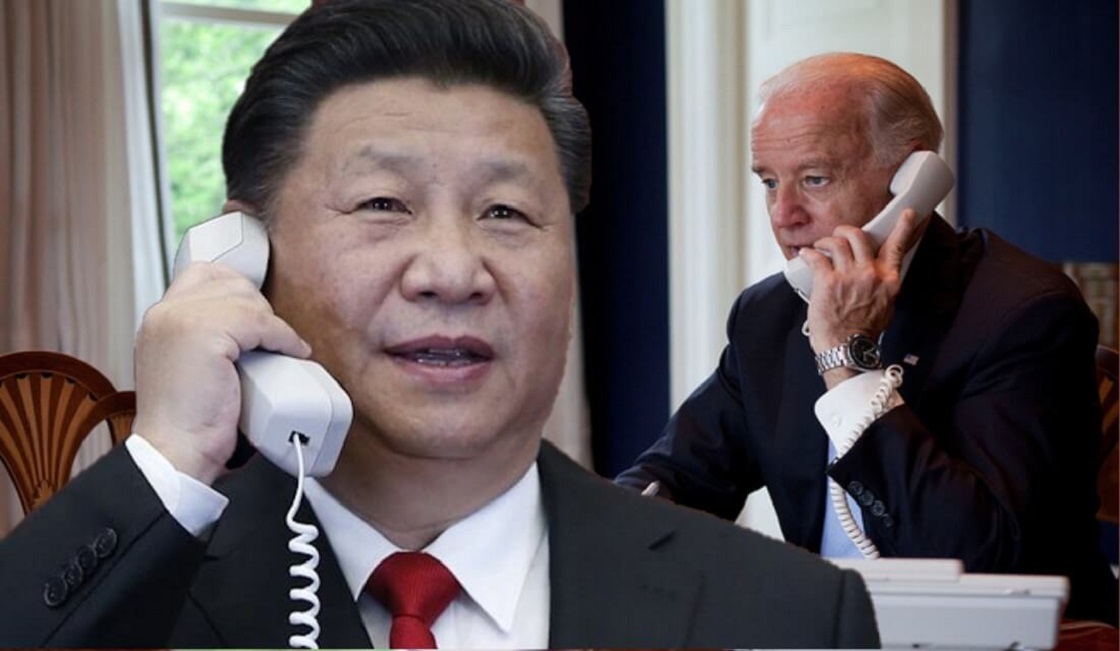 President Biden makes first call to Xi Jinping since winning the White House. By the looks of things, we have a continuation of the previous government's take on China.

President Joe Biden spoke with his China counterpart on Wednesday evening, and after wishing him a Happy Lunar New Year (it’s the year of the Rat in China), he told Xi Jinping that he was “committed to pursuing practical, results-oriented engagements when it advances the interests of the American people and those of our allies,” the White House said in their short, one paragraph readout of the call.

Biden also called out China’s economic policies that have put the U.S. at a disadvantage, though it is unclear precisely what policies the President singled out.

Things like oversupplying key sectors of the economy, from steel to solar panels, is one we have watched closely at CPA. And while China is a problem in this regard, there are domestic issues that favor China, too. These usually have little to do with Beijing. Multinationals have continued to source from and do business in Xinjiang province, home to hundreds of thousands of Uyghur Muslims living in detention camps as part of Beijing’s version of their war on terrorism. A strong dollar at home also makes it more attractive for U.S. multinationals to build in, and source in China.

Biden did speak about Xinjiang as well as Taiwan, which is the historic island home to many who fled the Chinese Civil War in the 1940s during the Communist Party takeover of the mainland.

Natasha Kassam, a former Australian diplomat and now a researcher at the Lowy Institute, told Bloomberg that Biden is following Trump’s tack on Taiwan.

“It signals more continuity than divergence from the approach that was taken under the Trump administration, where high level visits to Taiwan were normalized. It also suggests that Beijing’s recent uptick in aggression in the Taiwan Strait has not gone unnoticed by the new U.S. administration,” she said.

Politico linked to the Beijing readout of the call, where it was described in their ChinaWatch newsletter as noting Taiwan, Hong Kong and Xinjiang were domestic matters not up for discussion.

The Biden Administration is said to be reviewing actions put in place by the Trump administration, including tariffs on more than $350 billion in Chinese goods. He is under pressure by some steel and aluminum importers to remove those tariffs. He recently reimposed tariffs on metals imports from the United Arab Emirates after Trump nixed them in his final days, possibly as a gift for working on the Israeli peace deal. Free traders are not happy with the existing tariffs, but Biden did say when pressed on the campaign about it that he would keep tariffs in place, pending a review. There is no timeline for the review, but removing them all would be a bad look for a president many have criticized would be weak on China. So far, we have seen no real indication of Biden taking a different approach to Beijing, other than his interest in getting approval from Tokyo and Brussels on certain moves.

We believe Biden will realize that he will need a multi-pronged approach in dealing with China if he wants to make good on his Build Back Better program. While some of this will not depend on China policies, others will. And where they do depend on China, we believe it unwise to wait for the approval of our allies before taking action.

The readouts differed so widely that they seem to describe two different conversations, with Washington stressing the need to “hold (China) accountable for its efforts to threaten stability in the Indo-Pacific” and Beijing “urging the United States to rectify its mistakes.”