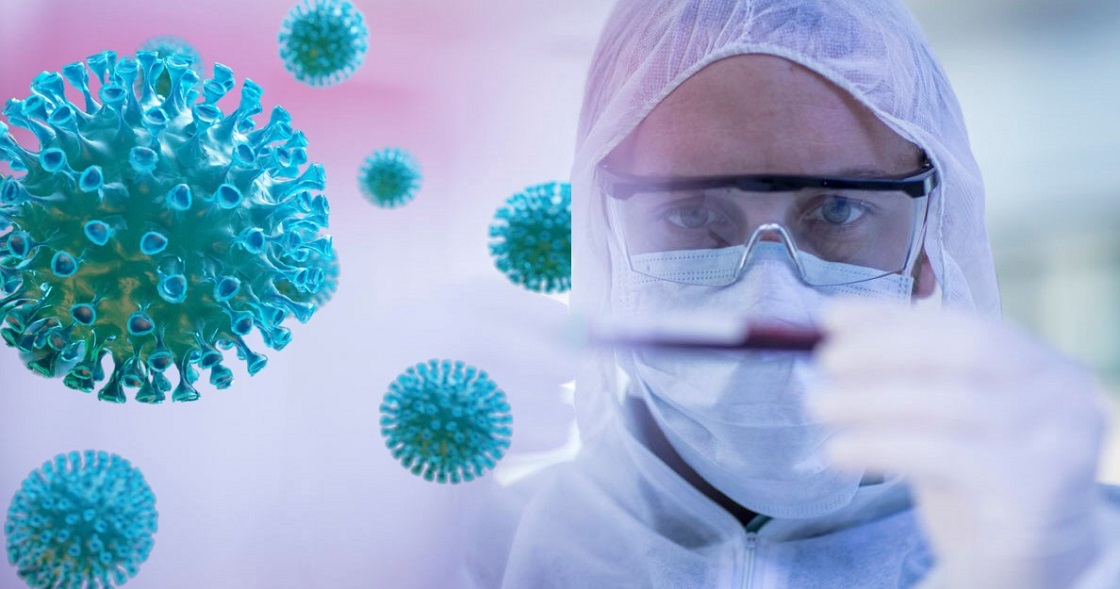 Covid-19 Drug: 8 Out of 10 Ingredients Come From China

Michael Wessel, Commissioner of the US-China Economic and Security Review Commission, tells Senators we need to ramp up production of medical supplies here at home. No more relying on China.

Of the 10 active ingredients in Remdisivir, eight of them come from China. This is the drug President Trump took during his bout with the SARS 2 infection. Congress needs to do something serious to reverse America’s supply chain reliance on China for critical materials like medicine, but that’s not all. Economic supply chains are a matter of national security, said Michael Wessel, Commissioner of the US-China Economic and Security Review Commission in a testimony on November 17.

The “economic security is national security” phrase is becoming more than just a slogan. We think it’s becoming policy. Worth noting, Wessel is someone who may eventually replace Robert Lighthizer as US Trade Representative.

Senator Jerry Moran, (R-KS), chairman of the Subcommittee on Manufacturing, Trade, and Consumer Protection, led the hearing this week titled, “Examining the American Manufacturing Industry’s Response to the COVID-19 Pandemic”. Four others from the private sector served as witnesses.

The hearing examined the American manufacturing industry’s response to making personal protection equipment during the pandemic. Most of these products were sourced from China at the time.

Wessel told Senator John Thune (R-SD) something we have highlighted to members – and that is the need to build up a domestically made strategic reserve of essential medicines.

“We must focus more on our own security and the manufacturing capabilities that need to exist here,” he said.

President Trump signed Executive Orders numerous times to use the Defense Production Act to get companies to make medical equipment domestically, and reshore critical medicine. The FDA released a massive list of essential drugs, at Trump's request, that should be sourced from domestic labs. The President has made the medical supply chain a national security issue.

Wessel understands the China problem, but is not a go-it-alone type. He also said “Tariffs, which I have supported, are not a long-term strategy” and that the US needed a “multilateral strategy” which we suppose to mean reliance on allies. He did say that the US needs to become more independent from the China supply chain.

In his testimony, Wessel said there are still people who view China’s willingness to subsidize and send its oversupply to the US as okay because it lowers consumer costs, and inflation.

“While fewer and fewer people subscribe to this view, some still cling to it. I couldn’t disagree more and believe that the wealth of opinion has concluded that China’s predatory and protectionist trade and economic policies undermine US economic, health and national security interests,” he said. “The cost of products cannot be the only measure of economic benefit.   The public understands that while the flat screen television in their living room may be cheaper, the manufacturing jobs to support that product are not here in the US. They know, all too well, that globalization has increased the downward pressure on wages and our standard of living.  It has contributed to rising income inequality.   And, if we lose all these jobs, few will have the income to even purchase the subsidized and dumped products.”

We were relieved to hear on Thursday, in a virtual discussion, held by the University of Kansas’ Dole Institute, that  Lighthizer said he was confident Trump’s tough China policies will remain a fixture at the USTR.

“I’m not worried -- whoever sits in my chair under any president going down the road, I’m fairly confident that the fundamental things that we’ve talked about and this reorientation of policy towards working people, worrying about the challenge of China, that those things are going to endure, and that people are going to continue to make progress on them,” he said.