Economic Globalization Is a Choice 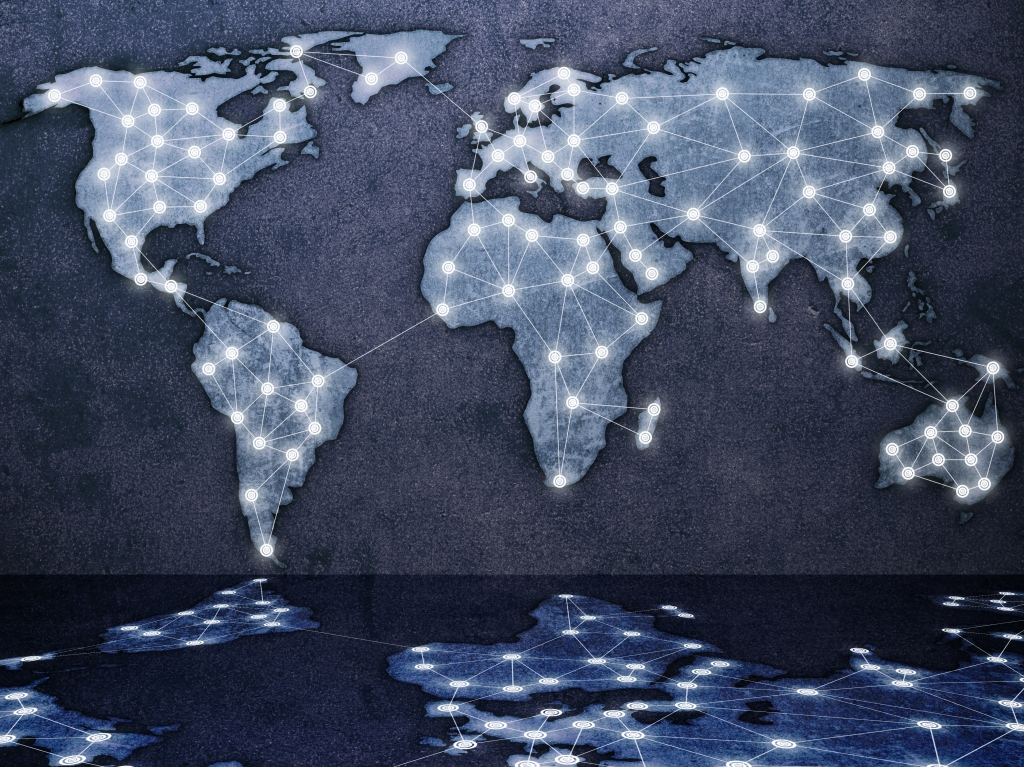 Economic globalization is often presented as an inevitability, a wave of the future to which we must either adapt or get left behind. But it isn’t. How much globalization we get and what kind are a choice, a result of deliberate political decisions we have the power to make or not make.

(Like signing or not signing the awful Trans-Pacific Partnership, which Obama signed and which the Senate is at risk of confirming in a lame-duck session after the election.)

If globalization is a good thing, it should be able to survive our getting that choice. Attempts to foreclose this with free-trade agreements which sign away control over our own laws betray a nervousness about what people might choose.

Those peasants might get all sentimental about not losing their jobs.

It is often said or assumed that in today’s world, free trade, globalization’s key flashpoint, is somehow inevitable. But if so, why do its supporters bother arguing for it so aggressively? Nobody argues in favor of the laws of physics.

“TINA,” There Is No Alternative, as Margaret Thatcher used to say, is baloney.

The inevitability of free trade certainly does not follow from the apparent inevitability of some form of capitalism, given the long history of protectionist capitalist economies. (The U.S. itself used to be one.)

Contrary to globalist myth, modern history has not been a one-way escalator to ever increasing global economic interconnectedness. Instead, this interconnectedness has ebbed and flowed upon larger political currents. It will presumably continue to do so.

Neither has increased trade always correlated with increased prosperity and its decline with the reverse: the world economy was actually less globalized in 1960 than in 1910, but more prosperous.

Inevitability arguments are moral evasions because offloading responsibility to the “free” market ignores the fact that we choose whether, and how much, to regulate markets. (“Don’t blame me for problem X, the market did it!”) This is what the great protectionist President Teddy Roosevelt was driving at when he wrote,

Thank God I am not a free trader. In this country pernicious indulgence in the doctrine of free trade seems inevitably to produce fatty degeneration of the moral fiber.” (Letter to Henry Cabot Lodge, 1895)

The tragedy of free trade is that it gives up some of the best tools humanity has to shape what kind (and there’s a lot of variety in the quality of possible outcomes) of economic globalization we get: tariffs and non-tariff trade barriers. There simply are not that many levers over the world economy that are both feasible to pull and have a large impact. If we rule out some of the best, we haven’t got many left.

That is, of course, exactly the way globalists want it.

One giveaway sign that laissez faire in foreign trade (which is what free trade is) is wrong is that laissez faire hasn’t been taken seriously in America’s domestic economy for well over 100 years. Despite posturing to the contrary by free-market ideologues in after-dinner speeches, we have, in fact, found reasonable levels of regulation in most parts of our economy to be best: neither outright state control nor absolute economic freedom.

Nations, including the U.S., should seek strategic, not unconditional, integration with the rest of the world economy. Economic openness, like most things in life, is valuable up to a point - but not beyond it. Fairly open trade, most of the time, is justified. Absolutely free trade, 100 percent of the time, is an extremist position and is not. (The difference between the two is rational protectionism.) Valid economics simply doesn’t support the extravagant notion that, in the 1997 words of techno-utopian Wired magazine:

Open, good. Closed, bad. Tattoo it on your forehead. Apply it to technology standards, to business strategies, to philosophies of life. It’s the winning concept for individuals, for nations, for the global community in the years ahead.(Source)

Nations need instead a well-chosen balance between openness and closure towards the larger world economy. No rational person wants to foreclose globalization entirely, but we certainly want to make strategic choices about things like how free our trade ought to be. Because a choice it is, and inevitability is just an excuse designed to trick us into accepting something we don’t have to.