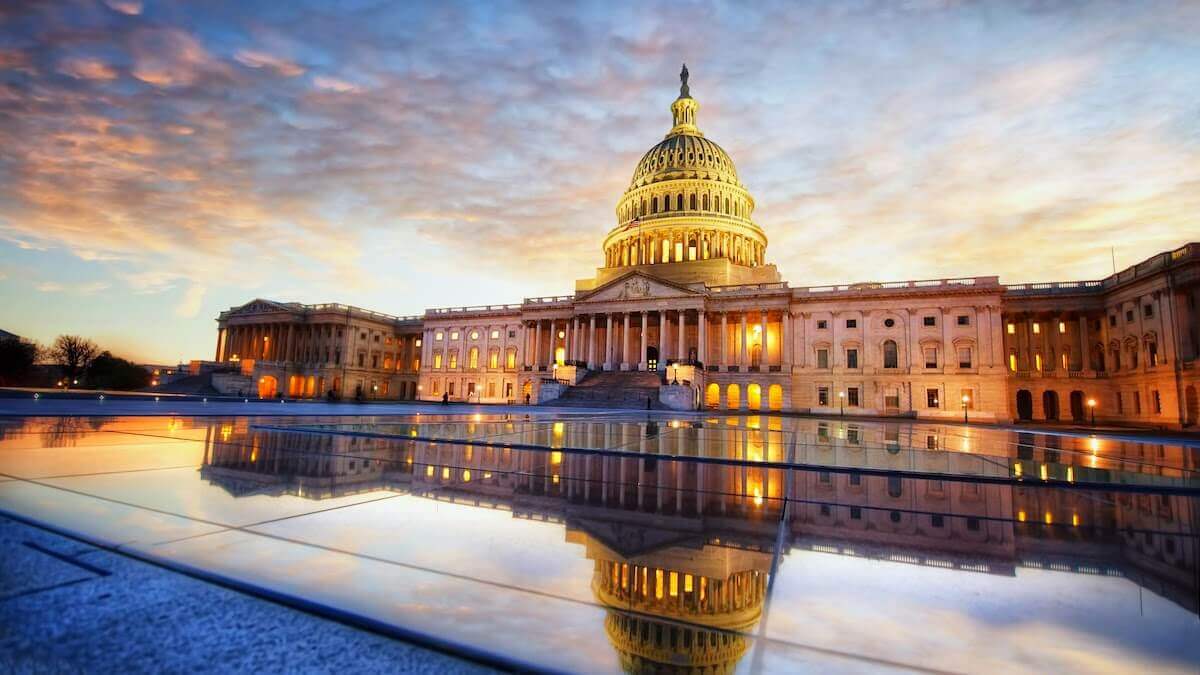 Votes are not all in yet, but we can confirm that there will be a changing of the guard at the Senate Finance Committee, and new members coming to the House Ways & Means Committee in 2021. Here's all we know so far.

The presidential election is looking contentious, and for sure there will be some shake up in two of the key Congressional committees we talk to regularly about trade issues.

The all-important House Ways & Means Committee will see a realignment of at least two members. And the Senate Finance Committee has lost two members and will get a new Chairman.

Rep. David Schweikert (R-AZ) and Tom Suozzi (D-NY), both from the Ways & Means Committee, are waiting on absentee ballot counts as of Thursday morning before we know if they will be back. Ways & Means loses Rep. Kenny Marchant (R-TX) and Rep. George Holding (R-NC) to retirement. We don’t know who will replace them. Rep. Dan Kildee (D-MI) looks to be the winner as of Thursday. As do Jimmy Gomez (D-CA) and Steven Horsford (D-NV).

On the Senate Finance Committee, members Pat Roberts (R-KS) and Mike Enzi (R-WY) are retiring and Sen. Chuck Grassley (R-IA) will step down from his chairmanship duties as he has served the maximum six years allowed by Senate GOP rules. Sen. Mike Crapo (R-ID), who chairs the Banking Committee, is the Finance Committee’s most senior Republican behind Grassley and will probably lead it.

Finance Committee members John Cornyn (R-TX), who chairs the trade subcommittee, and Steve Daines (R-MT) are coming back after winning their re-election bids.

Within the general election, the Senate closely mirrored the presidential race, ending up much closer than many pre-election polls and forecasts had indicated. The balance of power as of 9:30 Wednesday evening shows 48 seats for each party.

Some dates to watch for that are important to the White House race:

House Democratic leadership elections take place the week of November 16, and the Electoral College delegations will meet and vote on December 14. That will be the final decision from the Electoral College, with their results forwarded to the House. Then on January 6, the House will count electoral votes and declare official results and the winner of the 2020 Presidential election. This could be interesting and we will keep members apprised of any developments.

Beyond the two aforementioned Committees, our eyes will be on who runs the US Trade Representative and trade policy either in a second Trump term, or a new Biden Administration.

Biden has promised a domestic manufacturing effort to lead the rebuild from the pandemic and we will all hold him to that promise should he win. We are not sure if Robert Lighthizer will remain as USTR at this time if Trump wins.

We will say that we do expect the national security issue in relation to China to remain at the fore, regardless of the presidency. This has become a bipartisan issue in Congress and that works in our favor.

“Smart trade, growing US production and jobs and the China threat are clearly not partisan issues,” said Michael Stumo, CEO of CPA. “The pandemic has made reshoring even more important. We expect Congress to be moving even further towards rebuilding American production and reducing trade imbalances next year."