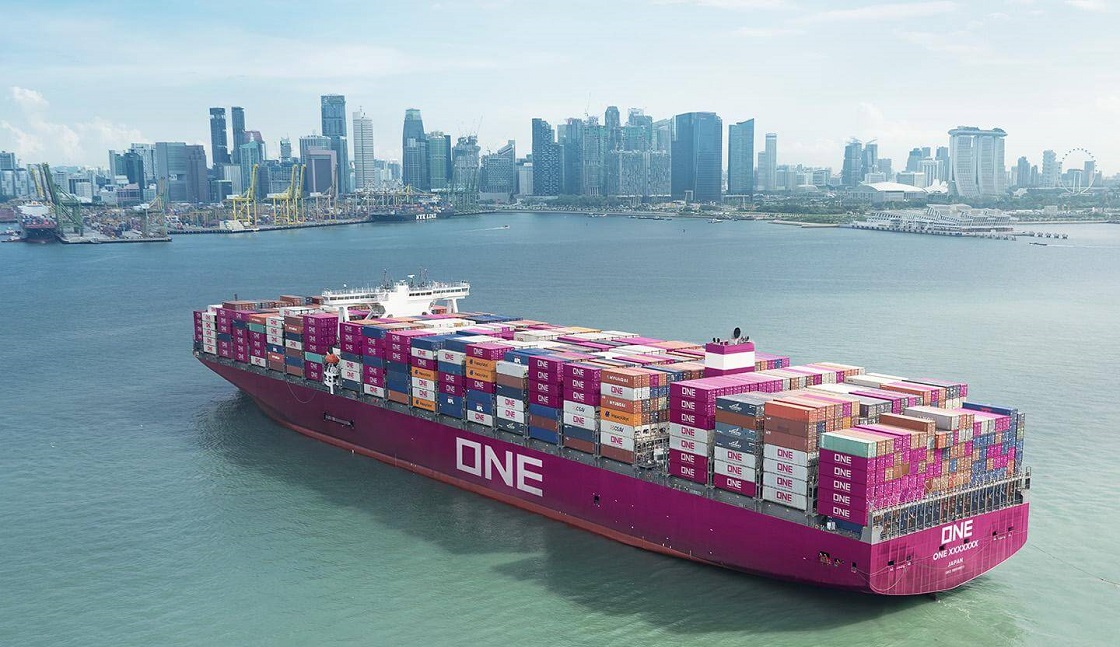 With new leadership in Washington, Japanese Prime Minister Yoshihide Suga is said to want the US to rejoin TPP soon.

Japanese Prime Minister Yoshihide Suga is said to want the US to rejoin TPP soon, Sankei newspaper cited him as saying in an interview published on Sunday. It would be “natural” for Biden to return to TPP, Sankei reported, because he was part of the original plan. The prime minister said the group would also cautiously work on the issue of China joining, which we think should be an immediate non-starter.

TPP is an invitation to bring in more Asian imports at the expense of local manufacturing.

Moreover, most of those smaller southeast Asian nations are either offshore hubs to Chinese multinationals, or used as transshipment centers in order to circumvent tariffs on some China exports. While we shouldn’t ignore the issue that TPP tried to correct – China’s growing economic prowess and soft power in the Asia Pacific states – there are other foreign policy tools at our disposal. Using sweeping trade agreements that will not benefit American made supply chains is not one of them.

In 2015, when Obama signed a “fast track” bill to get TPP done before his last year in office, the US Business and Industry Council forecast that proponents were “misrepresenting” the size of the TPP market for US goods.

The US would account for 60.3% of TPP and, more importantly, the US already has free trade deals with a number of countries in TPP, like South Korea. Our existing FTA partners account for 80% of TPP, and we are already a chunk of it.

Japan accounts for 18% and would be one of the biggest beneficiaries, especially in electronics and cars.

Other TPP countries like New Zealand, Malaysia and Brunei are not lucrative markets.

Vietnam is a TPP member and has surpassed Germany, Japan and Ireland to become our fourth largest trade deficit nation. We don’t need to replace Made in China with Made in Vietnam.

CPA projected in 2015 that TPP will add maybe 0.4% to our GDP. We see no “market opening” advantages for US firms over foreign firms. Any TPP provision that opens a market for US products and companies will be equally available to a Japanese firm, for instance, meaning there is no sure thing in regards to market access under TPP rules.

Meanwhile, all of those companies would get access here. Most of them have it already.

In 2019, Joe Biden said he opposed TPP as it was written. But here is the caveat in what he said: “I would not rejoin TPP as it was initially put forward.” And he would “insist that we renegotiate pieces of that…so we could bring them together to hold China accountable for the rules of how trade should be conducted.”

Sadly, the RCEP agreement already shows that TPP members are not interested in holding China accountable. Otherwise, why would they have agreed to join that?

We suspect the first 100 days of a Biden government will be used to tackle the pandemic and not sweeping trade agreements. But if Japan is convincing, and if Biden thinks TPP just needs a little bit of tweaking to ringfence China, then we may be back at it again with this monster trade deal under new White House leadership.

As 2021 begins, though, there are some encouraging signs of deglobalization – localism over globalism. Supply chains are still being remapped in an effort to lift dependency on Asian nations, China in particular.

Globalization is the process by which production moves from high-income nations to low-income nations, with a reduction in living standards for the richer nations and a rise in living standards for the poorer ones. This has come with huge margin benefits for the multinational corporations like Walmart that sell these goods, or for companies like Apple that can produce in these countries, often facing lower taxation, and surely lower labor costs and environmental controls. People in the US have resisted this process, as outlined today by CPA chief economist Jeff Ferry.  We suspect they will resist TPP, too.