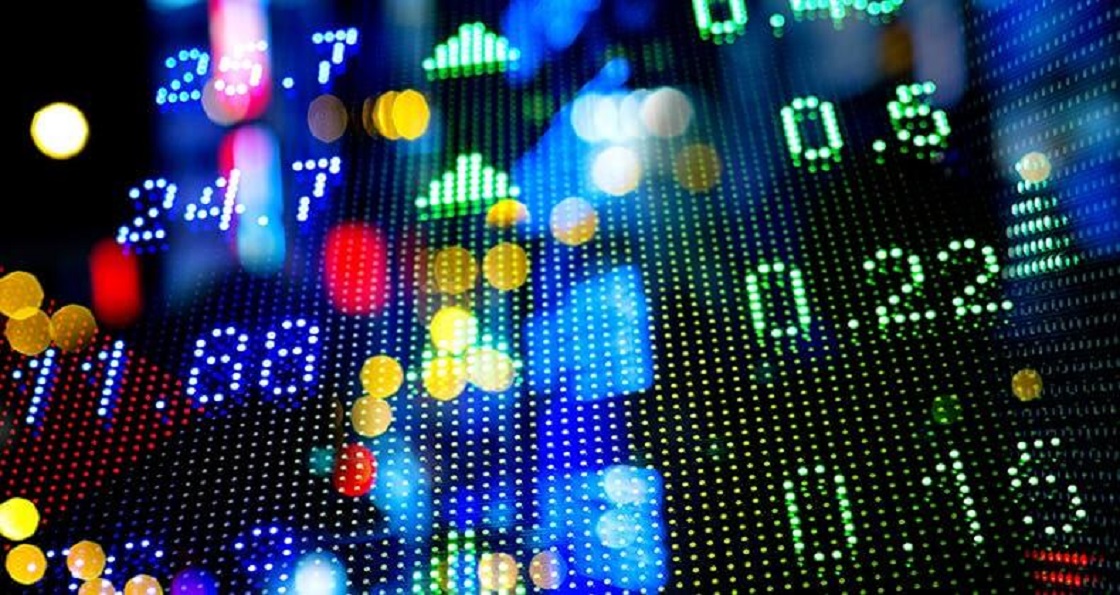 MSCI and other indexes are taking steps to remove some Chinese companies from its index. Here's why.

MSCI is removing from its indexes China companies that are on the Entity List or part of a Defense Department blacklist, the WSJ reported on Thursday. They will remove the listings on January 5.

Other benchmark providers including FTSE Russell and S&P Dow Jones Indices will do the same.

Some 10 companies that trade in Hong Kong, Shanghai or Shenzhen will be affected, including shares of CRRC, a China rail company and multinational that is actually building subway cars for the city of Boston through a local subsidiary in Massachusetts.

Other more infamous names like Hikvision are also getting axed from the indexes. Hikvision makes surveillance camera equipment and is a supplier of security cameras used at the detention facilities and prisons holding Uyghur Muslim men and other ethnic minorities in Xinjiang, far western China.

MSCI and others have had to make this move because Washington is saying China’s bad actors should not be funded by American investors in our capital markets.

Last month, President Trump signed an executive order barring Americans from investing in 31 Chinese companies that the US Defense Department says supply and otherwise support China’s military, intelligence and security services. There are some well known entities on that list that are subsidiaries now of Chinese state-owned enterprises working in the defense space. One famous name is crop seed giant Syngenta and China Mobile. MSCI said that publicly traded subsidiaries would not be removed from the benchmarks.

Some of the China companies on the DoD list have joint ventures with American multinationals, like Ford Motor Company, though it is unclear whether or not those JVs would have to be unwound. Companies would have until the end of November to do so, but a lot of this will depend on the incoming Biden Administration.

MSCI says that it does not pick the companies in its stock indexes by anything other than its market cap. It is not making investment decisions based on the companies it has in its index, but many fund managers do. Other financial products are just mirror images of those indexes and do indeed invest in what MSCI has in those indexes.

The removal of these companies from MSCI indexes could do away with a bottleneck between some Senators, like Marco Rubio (R-FL), and the Thrift Savings Board, managers of retired military pension funds. Thrift has been advised to benchmark some of its funds to the MSCI All Country World Ex-US, which would have included names on the Entity List, for starters. With them removed, this could ultimately clear Thrift to invest military pensions in China companies.

As an aside, the Director of National Intelligence said this week that China (along with Russia and Iran) interfered somehow in the 2020 election. In 2018, Trump signed an Executive Order that was designed to sanction countries that have interfered in elections.

The EO says that after a 45-day review period following a DNI discovery, a full assessment will be passed to the departments of Justice and of Homeland Security, which will have an additional 45 days to determine if sanctions are warranted. Possible sanctions include freezing any US assets of individuals or groups found to have interfered in the election or cutting off their access to the US financial system.