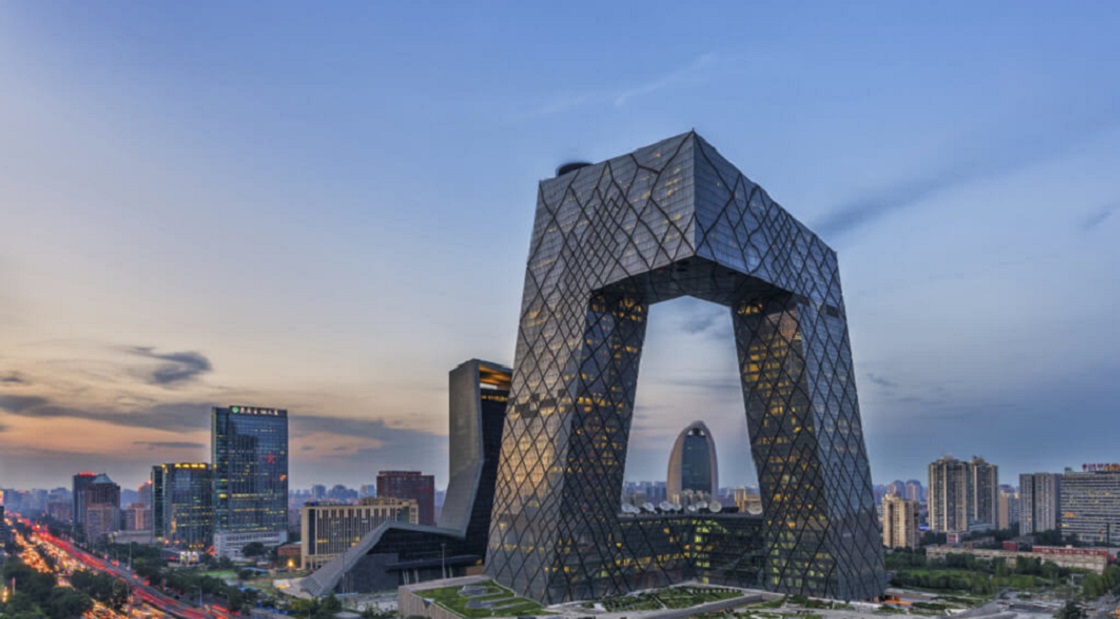 The State Department's Office of Policy Planning comes up with 10 ways the US can counter China's booming influence around the world.

We are in a great power struggle with China. They are close to owning Asia, and Europe is basically resigned to be stuck between its traditional US ally and its corporate interests that are increasingly linked to the Chinese consumer and its labor force. In a world where the two great powers are diametrically opposed – one a free, open market, and the other a totalitarian society, with a managed economy – something’s got to give. Either China becomes more like us, or we become more like China. We think the latter is a bad choice.

This month, the State Department’s Office of Policy Planning released a 74-page report titled Elements of the China Challenge. The report describes China as a “great power” governed by an “authoritarian regime modeled on 20th century Marxist-Leninist dictatorship.”

Prodigious economic growth has enriched China, not only thanks to Beijing’s planners, but to the Western powers whose corporations offshored to mainland China at least as far back as the 1980s, and with the pedal to the metal starting in 2002 when it became a full-fledged member of the World Trade Organization.

Nations from Australia to Brazil, Germany to the US have helped maintain the Chinese Communist Party’s strength by engaging in and welcoming big business with Beijing. Business drives this relationship, almost fully.

The Trump Administration will likely go down in history as making a break with conventional wisdom on China. The notion that China was only a year away from being more like us is dead. Everyone agrees that the CCP has stuck to its guns. It is not interested in having an economy like the US, an economy they have watched implode numerous times, especially in the 2008 financial crisis. They want nothing to do with that model. So their state control of the economy, and of society, is sacrosanct. Moreover, it is a model it now promotes to other nations.

As the pandemic was just getting started in March and April in the US and Europe, China often boasted that the ways in which the two Western powers battled back Covid-19 would show whose system was best equipped to handle crises. China knew the answer: it was their model, for sure.

The recent passing of the China-led Regional Comprehensive Economic Partnership, which includes Japan, Australia, New Zealand and South Korea should, therefore, stand as a warning.

For member countries to compete with China in such a sweeping trade pact, will the much smaller democratic economies of Australia and New Zealand “see the light” and take the China approach to governance, economic and societal control? The long-term risk is not negligible.

How to Counter China

The State Department listed 10 tasks for the US to keep China in check, or risk becoming something akin to a CCP-lite style of government and economy.

The report reminded readers that China is the home base to the SARS 2 pandemic. China’s popularity in the world has waned massively as a result of this. But its deep market, and investors love for new opportunities in an economy Xi Jinping promised will grow 5% in 2021, keeps American corporate investors and Wall Street glued at the hip to China.

“The harsh reality is that to advance vital US interests and defend American principals, the US must maintain cooperative relations with a great power whose economy represents a hefty component of world commerce, but whose systemic conduct deprives its own people of freedom and threatens the freedom of nations around the world. The China challenge…is likely to dominate American foreign policy across many administrations," report authors wrote.