The US and China have a trade deal, but only Washington has what it wants

US President Trump has been super proud of the accord, while Beijing’s response has been notably muted. But the trade talks have always been a one-way avenue – a deal between what the US wants and what China can give

The different approaches adopted by American and Chinese officials in dealing with the long-awaited first trade deal reflect their different sentiments and views on the result of the marathon deliberations.

US President Donald Trump has been super proud of the accord, praising it as “a big deal”, “an amazing deal”, and “a historic deal”. In sharp contrast, Beijing has maintained a rarely seen cautious attitude, with its often superlatively upbeat state media muted and shying away from commenting on the development. The only positive word used in China’s official statement is “significant”.
In news briefings, United States officials gave detailed information and specific numbers about the accord, trying to give the impression that the deal is “measurable, enforceable and verifiable”. Chinese officials, by comparison, released just the outlines of agreement in nine areas without giving any specifics. The fact that Beijing has released fewer details about the deal than Washington might speak volumes.

The downgraded signing ceremony for the “significant” deal might be more evidence of differing views over the significance of the accord. The deal will not be signed by both presidents as planned, but instead by their lead negotiators – US Trade Representative Robert Lighthizer and Chinese Vice Premier Liu He, a change that is likely to have been a Chinese suggestion.

From the beginning, the US-China trade talks have been a one-way avenue as they are all about a deal between what the US wants and what China can give.
Trump initiated the tariff war with the aim of forcing China to overhaul its state-dominated system and market-unfriendly policy, and to change what the US claimed were unfair trade practices.
The nine areas outlined in the 86-page document China released are largely about how it has to make changes – in other words, the accord is a must-do list for Beijing. In the tariff war, Washington apparently has the upper hand as the US has imported much more from China than vice versa. Thus Washington slapped tariffs on US$550 billion worth of Chinese products, while Beijing, in turn, lashed back at US$185 billion worth of American products – with the sum of both figures equivalent to about the entire trade volume between the two countries.

Indeed, Trump has succeeded in doing more than any of his predecessors in addressing the trade deficit, as China has pledged to go on a purchasing spree of US products. The trade deficit has been the No 1 issue in long-lasting US-China trade tensions, one that successive administrations have failed to tackle.

It would be a big political victory for Trump himself as the “massive purchases” of agricultural produce from the US will be a big boost to his re-election campaign.

Beijing’s compromises are substantive. For instance, the Chinese pledge to purchase an additional US$100 million of American products and services in each of the next two years represents a 77 per cent jump in US imports from the 2017 level of US$130 billion. Beijing’s commitment to purchase US$40 billion to US$50 billion of agricultural produce over that period also represents a sharp increase from an all-time peak of US$29 billion and a current annual run rate of less than US$10 billion. These pledges, as they are easily described and verifiable, reflected China’s eagerness to reach a deal. 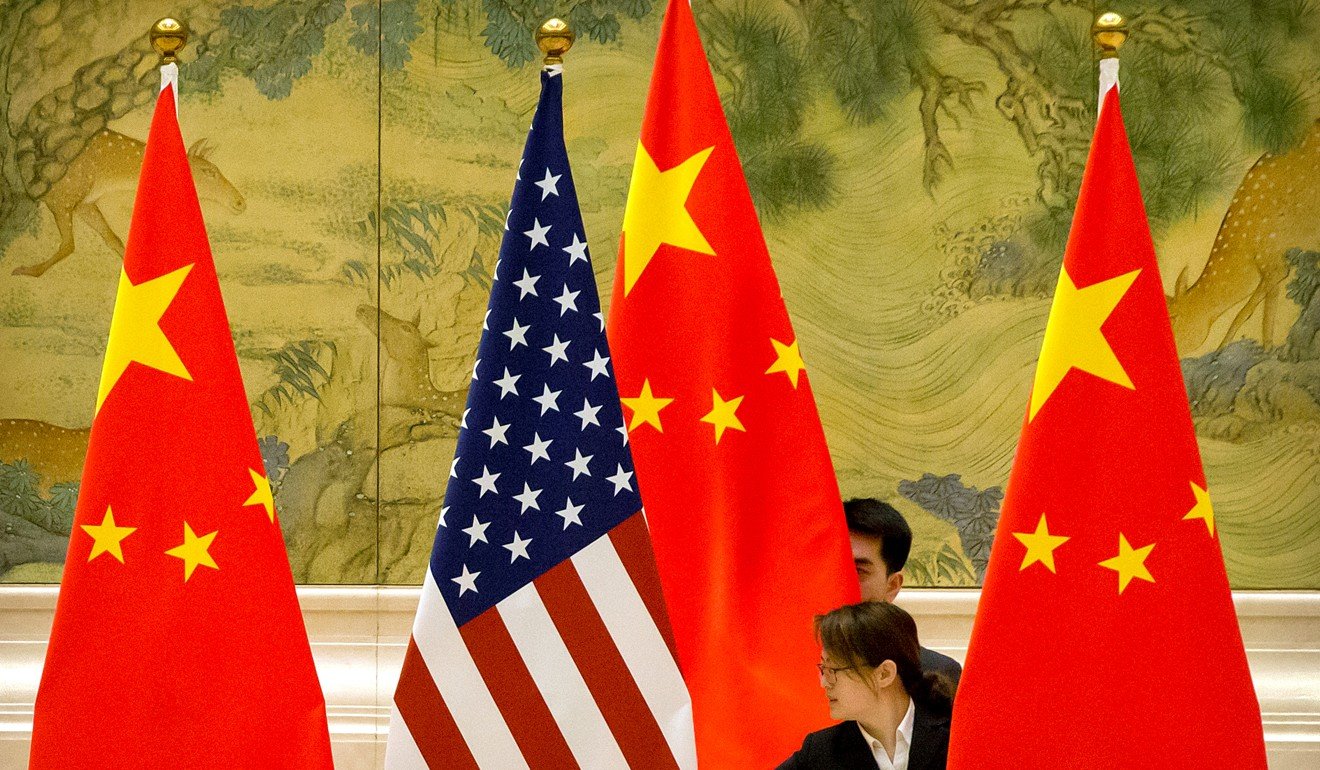 In sharp contrast, the only US concession is Washington’s agreement to a mutual, partial removal of punitive tariffs. As part of the limited deal, the US and China agreed to cancel the tariffs that had been scheduled to take effect on December 15, when Washington had planned to impose a duty of 15 per cent on US$160 billion of imports from China. The US has also agreed to cut from 15 per cent to 7.5 per cent the tariffs imposed in September on US$120 billion of Chinese imports, while it will leave in place 25 per cent tariffs on US$250 billion in imports.

Beijing failed to achieve its long-held top priorities: that any trade deal should include the removal of all punitive tariffs; the US should not force China to buy American goods; and for the US to end sanctions on Chinese hi-tech firms.

“One prerequisite for a trade deal is that the US should remove all additional tariffs imposed on Chinese exports and China’s purchase of US goods should be realistic,” said the white paper on China-US trade released by the Information Office of the State Council, China’s cabinet, on June 2.

Beijing did not even succeed in getting Washington’s oral commitment to eventually roll back all tariffs in future talks, which is also reflected in the different views expressed by both sides. In a December 13 press conference to announce the deal, Chinese officials said the agreement included a phased reduction in US tariffs, which was immediately denied by top US officials. US President Donald Trump has repeatedly warned about the relationship between the trade talks and Beijing’s handling of the Hong Kong protests. Photo: AFP

Lighthizer insisted that Washington had not agreed to any further tariff reductions at this stage. Speaking to reporters at the White House later that day, Trump said he would use the existing tariffs as a negotiating tool in future discussions, given what the US said was China’s long record of flouting official commitments.

The US trade representative also said the inclusion of enforcement mechanisms in the deal was designed for the potential for tariff “snap backs”, which is why he said it would be wise to be sceptical about whether China lives up to the agreement.

Beijing also failed in the demand it most wanted – for the US to relax the restrictions and bans imposed on Chinese technology, such as is blacklisting of Chinese telecommunications giant Huawei.

The greatest Chinese compromise was political, as Beijing accepted the trade deal even after the enactment of the Hong Kong Human Rights and Democracy Act, which was signed into law by Trump, and the passage of Uygur Human Rights Policy Act in the House of Representatives demanding sanctions over human rights abuses in Xinjiang.

In recent months, Trump and US officials have repeatedly warned about the relationship between the trade talks and Beijing’s handling of the Hong Kong protests – a stance China has rejected. Beijing has also fiercely condemned the two US laws as sheer American interference in China’s domestic affairs.

While the phase one deal might have cooled off tensions after 18 months of tit-for-tat actions in the US-China trade war, it is not a breakthrough as the tariff wars are still going on.

Negotiations are about give and take, and the party eager to get the deal would give more. The fact that Washington offered one concession in tariff relief in exchange for a host of Chinese concessions might rightly be reflected in Trump’s triumphant tweet: “They want it, and so do we!”