Trade Deficit With Korea Increased Due To Advanced Technology Products 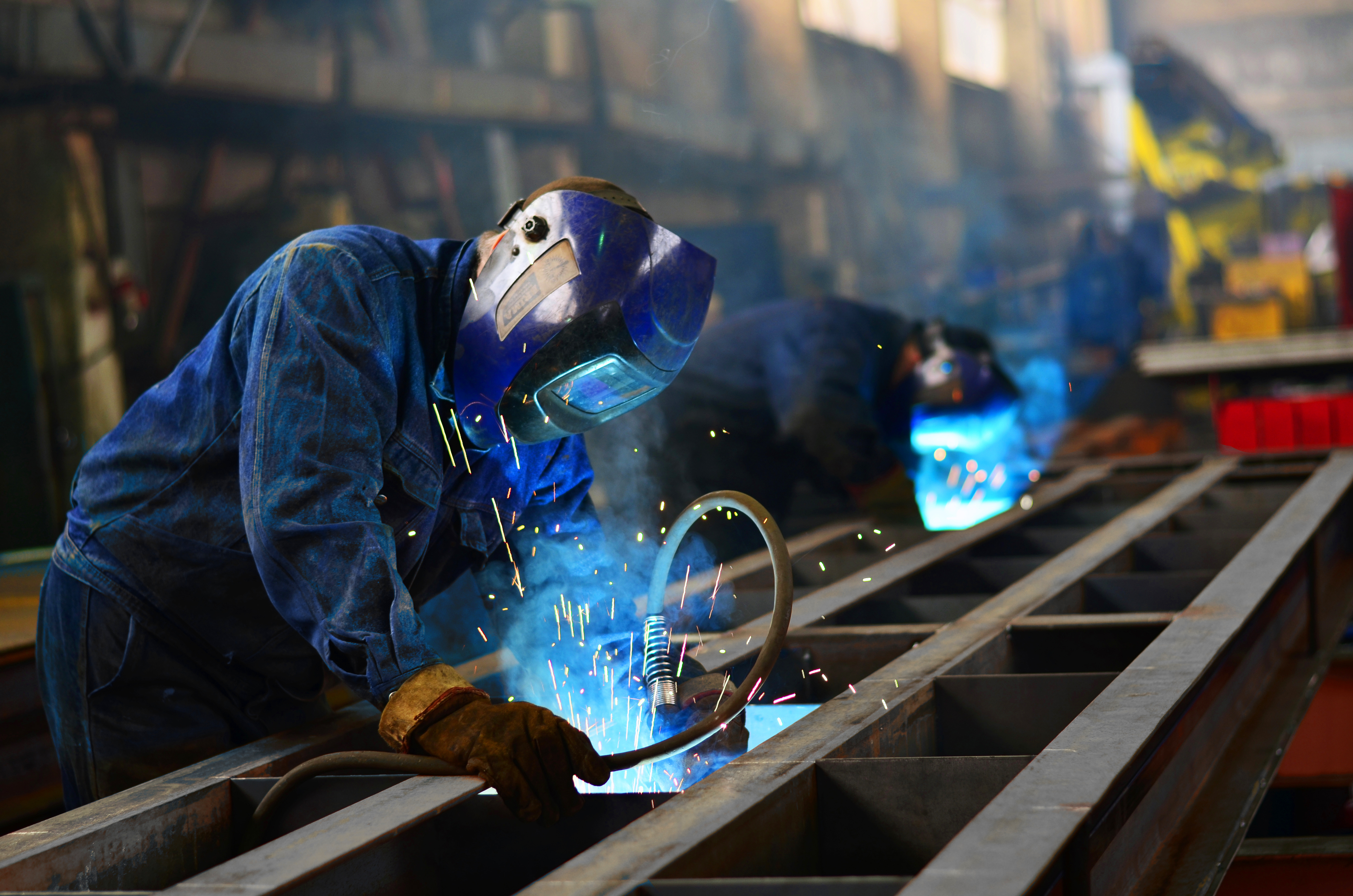 Data released this month by the U.S. Census Bureau and the U.S. Bureau of Economic Analysis shows that the trade in goods deficit with South Korea continued to expand in the first quarter of this year, which marks the first four years of the U.S.-Korea Free Trade Agreement (KORUS).

Roughly one fourth of this deficit, or $1.947 billion, in the first quarter is due to imports of advanced technology products from Korea that a Commerce Department official said enter the U.S. duty free. In the last quarter of 2015, the deficit for this sector was $629 million.

These numbers are in contrast to the U.S. International Trade Commission's 2007 report on the impact of KORUS on the U.S. economy. The ITC predicted that KORUS “would likely result in increased exports of U.S. machinery, electronics, and transportation equipment to Korea.”

A Commerce official told Inside U.S. Trade that imports from Korea of cell phones and blood fractions are the two main drivers of this spike. That source said the increased imports of cell phones are likely related to the release of Samsung's Galaxy S7 product, which according to the official has sold “very well.”

The official could not provide details about the blood fractions but said the increased numbers for both product groups were confirmed by the Census Bureau.

According to the Office of Trade Negotiations and Analysis, both product groups are most favored nation duty-free, meaning the increased imports and the resulting deficit cannot be attributed to the Korea FTA which entered into force on March 15, 2012.

Michael Stumo, president and CEO of the Coalition for a Prosperous America, said this “drastic” increase in the advanced technology deficit is proof “that our trade agenda is harming the economy rather than helping it.”

Stumo told Inside U.S. Trade that “U.S. trade agreements are causing our economy to move towards the profile of an undeveloped country.”

Members of Congress this week in a press conference cited the latest Census trade data report to make the case that KORUS is hurting the U.S. economy and reiterated their message that the agreement is the failed template for TPP.

The first quarter's overall trade in goods deficit is roughly $1 billion higher than the deficit for the same period of 2015, increasing from $7.683 billion to $8.66 billion. This is due to the fact that imports from Korea have largely remained unchanged from year-to-date 2015 to year-to-date 2016, but U.S. exports of goods to Korea have declined.

The U.S. exports suffering the decline in that time period are iron and steel products, dairy products, cotton, wool and fertilizers, according to Census data.

Imports of Korean passenger vehicles,which surged in January following the elimination of the auto tariff at the beginning of 2016 under KORUS, slightly decreased from $1.349 billion in February to $1.337 billion in March.

Compared to the goods deficit, the Census report shows a surplus in services trade that has increased by more than $1 billion from $10.231 billion in 2014 to $11.324 billion 2015. Data for services trade for the first quarter of 2016 has not yet been released and is expected next month. The services surplus is one of the arguments that KORUS proponents make when touting the FTA's economic benefits for the U.S.

One source in favor of the agreement highlighted the U.S. surplus in trade in services and faulted opponents for excluding those numbers in their analysis of the deal, which he said is “comprehensive” and covers both goods and services data.

With the exception of 2015, the annual trade deficit in the advanced technology sector has steadily increased since KORUS went into force on March 15, 2012.

This was echoed by Stumo who said tariff eliminations or reductions both in the Korea FTA and the TPP do not have a large impact on the trade deficit.

“Tariffs are generally too small now to make a difference,” he said. “[This] is why the 18,000 tariff cuts promoted by Ambassador Froman are largely irrelevant.”

Civil society group Public Citizen as well as the Coalition for a Prosperous America have previously faulted the Obama administration for cherry-picking trade numbers when touting FTAs, claiming that they omit the increased imports and highlight only those sectors that have shown increased U.S. exports.

But a KORUS proponent faulted Public Citizen and other opponents of free trade for cherry-picking their numbers and said “just comparing numbers of year 0 and year 4 [of the agreement] is too simplistic and linear.”