Editor’s note: Providing immediate relief to family farms and ranches is a good move because the rural economy is in very, very bad shape. Trade has some impact, varying depending upon the commodity, while the overvalued dollar and global oversupply are bigger factors needing to be addressed with an agro-industry strategy.

WASHINGTON—President Trump rolled out a $16 billion plan to help farmers hit by the trade conflict with China and suggested on Thursday that Huawei Technologies Co. could potentially be a bargaining chip in settling the dispute.

At a White House event with farmers, Mr. Trump said a deal with China was a “good possibility” but declined to give details. He said the U.S. campaign against Huawei could be up for negotiation, while also calling the telecom giant a “very dangerous” threat to national security.

“It’s possible that Huawei would be included in some kind of a trade deal,” he said.

The action comes as prices for commodities such as soybeans, corn and sorghum, already mired in a yearslong slump and hit by flooding and wet weather, fell last week to their lowest level in more than 10 years.

“Farmers themselves will tell you they’d rather have trade than aid,” said Agriculture Secretary Sonny Perdue, but in the absence of a deal “they’ll need some support.”

Talks with China broke off May 10 after months of hopeful signs for a deal, and no further negotiations have been scheduled. The U.S. is insisting China change its laws to ensure it complies with the accord, but Beijing has resisted that demand as a challenge to its sovereignty.

Prospects for a deal were further clouded last week following the Trump administration’s decision to put Huawei on a blacklist on grounds its telecommunications gear could be used for Chinese espionage. The order bars U.S. companies from supplying Huawei, although the administration later said it plans to grant temporary exemptions.

Mr. Trump’s statement that Huawei could be a factor in a trade deal echoed similar comments made last year when he indicated that U.S. sanctions against telecom giant ZTE Corp. could be eased as part of negotiations with China.

“Lighthizer is ready to go at the drop of a hat to Beijing,” said Mr. Grassley, who leads the Senate Finance Committee. “Is there going to be an invitation? We don’t know.”

Businesses stung by the fight are hoping Mr. Trump and President Xi Jinping of China can rekindle talks at the Group of 20 leading world economies in late June, similar to when the two men restarted stalled negotiations at last year’s G-20 in Argentina.

But Mr. Xi has also indicated that China is digging in, warning the country of hardships akin to Mao Zedong’s “Long March,” according to Chinese state media.

With the farm-aid program, which would send cash payments beginning this summer, the White House is preparing for a potentially long battle.

Mr. Trump has said the program will be funded by tariffs on imports. In fact, tariff revenue goes into a general fund that can be tapped for a variety of purposes.

“Legally, you can’t direct tariff payments into agriculture,” said Mr. Perdue. Even so, he said, “the president feels like China is paying for this program” via the collection of tariff revenue.

Some farm groups cheered the new aid package, saying it would help cushion the blow. “We thank President Trump for recognizing that our patriot farmers have borne the brunt of China’s trade retaliation,” said David Herring, a North Carolina pork producer and president of the National Pork Producers Council.

Mr. Herring said U.S. pork producers were also anxious to reopen trade with China to take advantage of an “historic sales opportunity,” referring to the deadly virus that has decimated China’s hog herds and prompted buyers there to purchase more meat from U.S. producers.

Others remained critical of trade conflicts that they said have exacerbated existing problems in the Farm Belt, namely excess production of agricultural goods that have driven commodity prices lower.

“Our ongoing trade wars have destroyed our reputation as a reliable supplier and have left family farmers with swelling grain stores and empty pockets,” said Roger Johnson, president of the National Farmers Union.

“These things last forever and you lose market share. That’s inevitable,” he said. “Why would China want to buy from us when they can get [commodities] some place else? You don’t treat your customers like that.”

“What would help my farm even more was if we had an endgame for the trade war,” said Sen. Jon Tester (D., Mont) whose farm produces wheat and other crops. “This is a problem that was created by the president, and now the U.S. taxpayer is going to fork out $16 billion to try to make things OK.”

While the payments are intended to relieve trade-related pressures in the Farm Belt, they also will provide relief for farmers who have struggled with high debt, record flooding in the Midwest and growing competition from other agricultural powerhouses such as Russia and Brazil. 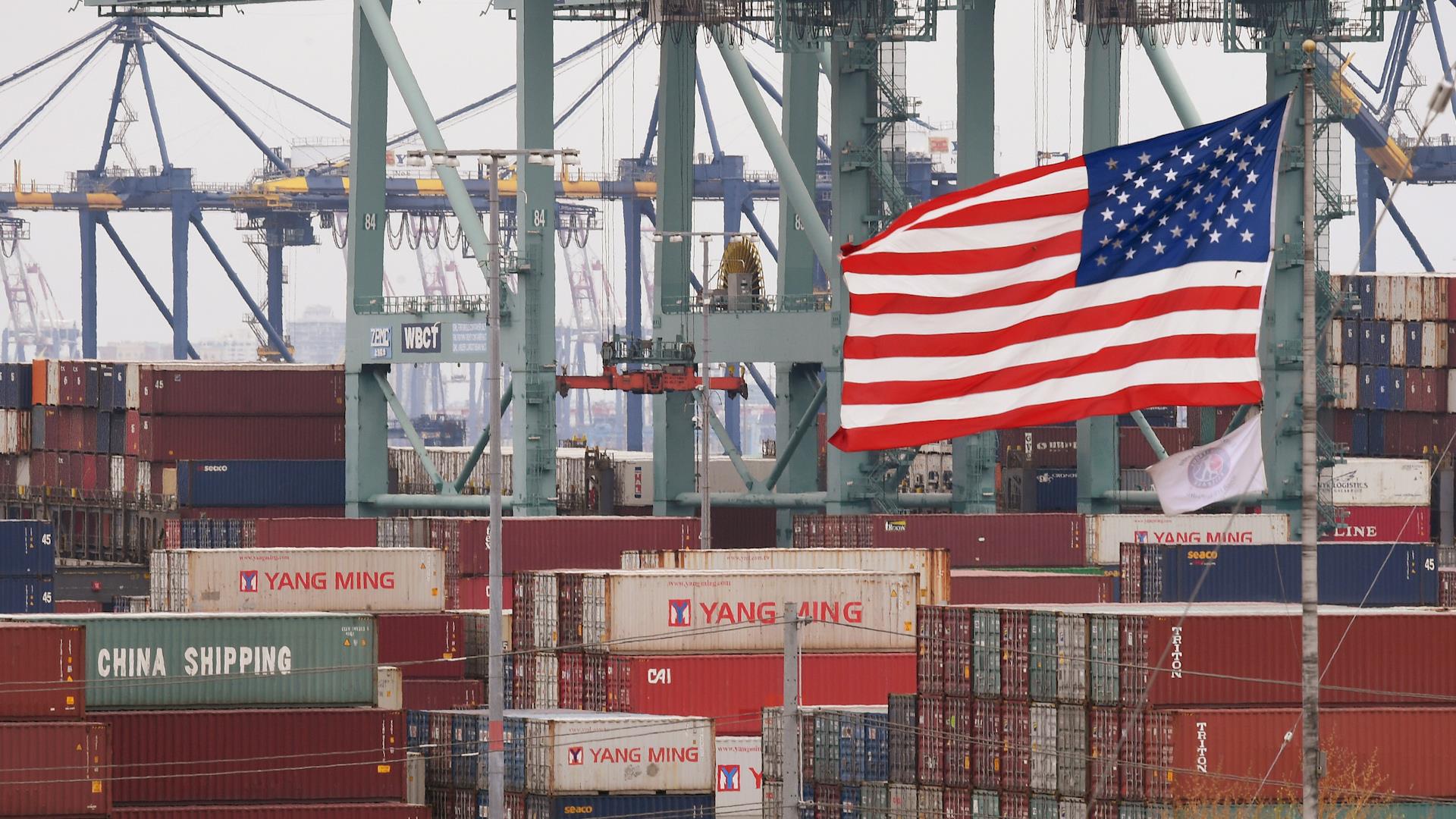 Why the U.S. and China Couldn't Settle on a Trade Agreement

Has the relationship between the U.S. and China simply hit a speed bump or are the events of the last several days a sign of something more serious? WSJ's Gerald F. Seib explains. Photo: Getty

Soybeans are the biggest crop export to China. Before the conflict, the U.S. shipped $10 billion to $12 billion a year of soybeans to China; over the past year, that has fallen to about $2 billion.

The Commodity Credit Corp. that will distribute the money was created in 1933, and has standing authority to draw $30 billion a year from the U.S. Treasury and spend it on programs that support American farmers.

“USDA is unique among agencies, in having a permanent automatic $30 billion annual spending authority,” said Jessica Wasserman, a partner in the international and government relations practice at Greenspoon Marder LLP. “This is why agriculture and not other sectors are given funding to counter the tariffs.”

The farm aid program is the second move in the past week by the administration to soften the blow on U.S. farmers from trade-conflict impacts.

On May 17, the Trump administration struck a deal with Canada and Mexico, in which the U.S. agreed to drop the steel and aluminum tariffs imposed on those countries a year ago. In exchange, Canada and Mexico dropped their retaliatory tariffs on about $15 billion of U.S. goods, which had fallen heavily on agriculture.