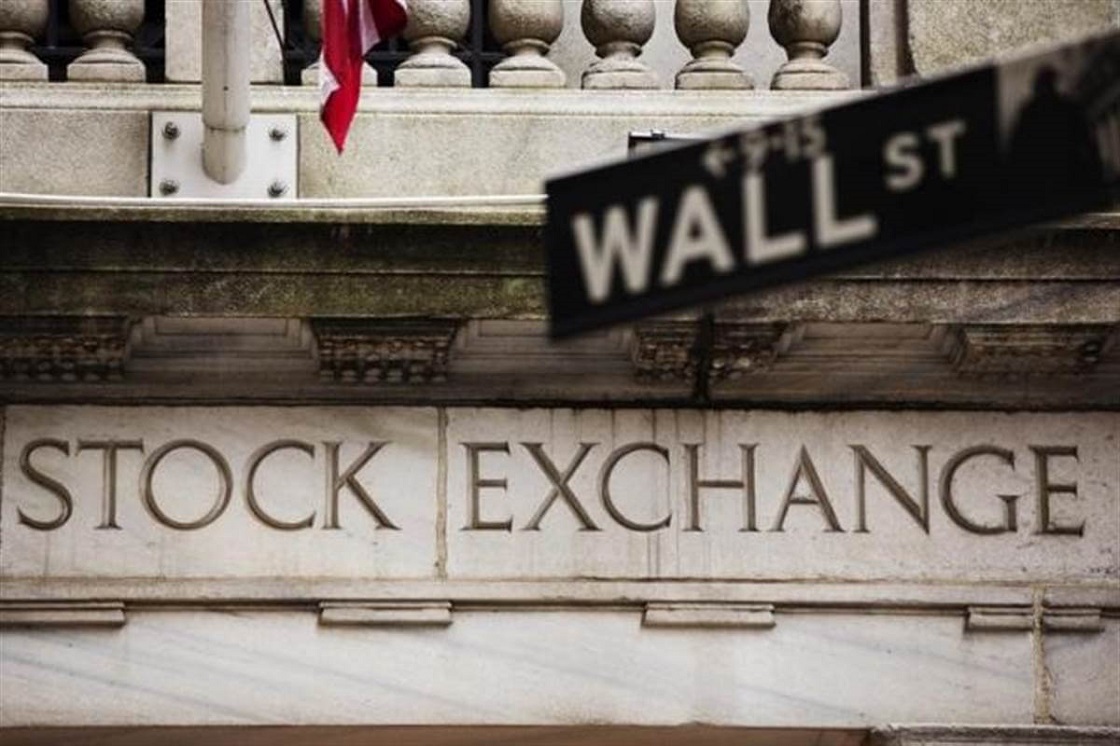 Companies have until next November to divest from Chinese firms linked to the People's Liberation Army. Wall Street expects lawsuits to stop it.

This summer, the Pentagon made a list of Chinese state-controlled companies in the defense space and looked at companies they’re invested in. Names like Syngenta are connected to those listed firms, and American companies like Ford do business with some of their subsidiaries. This week, President Trump took that list and said investors had until November 2021 to dump shares of companies owned in part by China’s defense department.

The president’s order prohibits new purchases of CCP military related stocks next January 11. After that, investors have until next November to fully divest.

At the moment, Wall Street believes the executive order (EO) will go nowhere. Some believe a Biden Treasury Department, which may have to implement the order, may not enforce it.

We think it would be bad policy and bad optics for Biden to give investors the green light to fund Chinese Communist Party defense capabilities.

“President Trumps executive order is long overdue and I am pleased to see that it is signed,” said Dan DiMicco, Chairman of CPA. “Chinese companies don’t comply with the securities laws that all other companies must follow," he said, in a separate issue related to financial audits. If implemented, it would impact companies on the NYSE and Nasdaq regardless of their connection to the Chinese government.

According to the EO, China “increases the size of the country’s military-industrial complex by compelling civilian Chinese companies to support its military and intelligence activities.”  Those companies, many of which are publicly traded, with a few listed in the US, like China Mobile, directly support China’s military, intelligence, and security apparatus. China Mobile, for example, is the telecommunications provider on militarized islands in the South China Sea.

The ban, if new Treasury leadership were to enforce it, would be another front in the China trade – the financial front.  We will be watching to see if the Biden Administration follows through. That, plus keeping sanctions and tariffs would be a good indicator in his first 100 days as to where things are going with China.

The ban is mainly geared towards shareholders, but here are some of the companies and some of their more well-known holdings. The companies below are sourced from the two lists of qualifying entities prepared by the Department of Defense in June and August 2020.

Inspur Group: A big cloud computing company with subsidiaries in Venezuela. Microsoft was once a large investor, though it is unclear if they still own their position.

CRRC Corporation Ltd: large manufacturer of train and subway cars. Currently making subway cars for Boston, Massachusetts. Bank of America and Fidelity had positions in this company, though it is unclear if they currently maintain those positions.