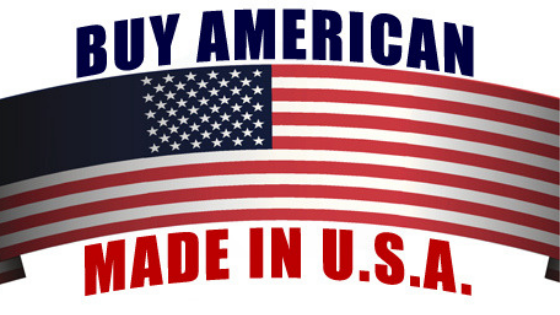 Editor’s note: The UAW is making a good move to urge a boycott of GM for offshoring to China while laying off US workers. There are plenty of cars and trucks made by US workers that we can buy.

Since GM executives announced the multinational corporation would lay off 14,700 workers in North America — including at least 3,300 American factory workers — the UAW is hitting back, invoking Trump’s economic nationalist agenda of “Buy American, Hire American.”

“The President has taken important steps to adhere to the concept that the U.S. government and consumers should Buy American,” UAW President Gary Jones said in a statement. “When consumers invest in the products of U.S. workers, we each make an investment in all of us.”

“And it’s not just government,” Jones said. “Companies like General Motors have an obligation to build where they sell and stop exporting jobs abroad. After all, we invested in General Motors in their darkest days. Now they need to invest in us.”