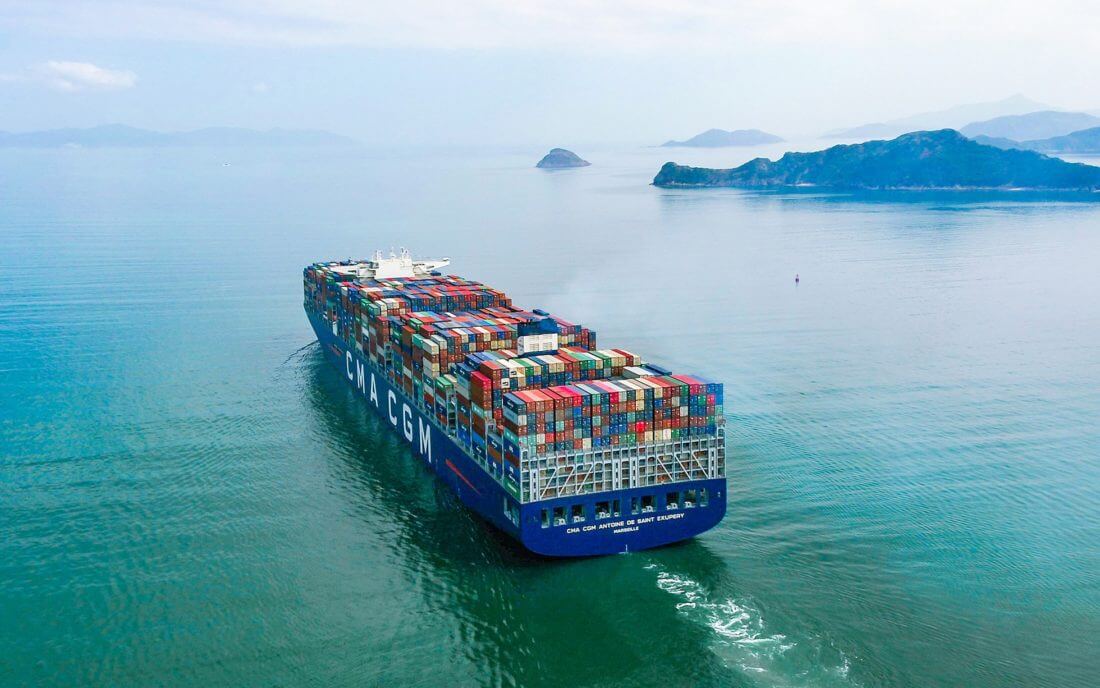 US Deficits End 2020 In Worse Shape Than Ever

Despite the trade war and record tariffs against imports, the US will end 2020 with record breaking deficits. A look at the numbers and why they might be as bad as they are.

The US current account deficit and our goods trade deficit look set to end 2020 in their worse shape in a decade, largely thanks to the skewed economic picture painted by the pandemic.

For our CPA members, it’s the trend in the trading of manufactured goods that matters. Things were stabilizing between 2018 and 2019. Then the COVID pandemic hit, and now it is once again at its worst since the global financial crisis of 2008.  However, on a global basis our trade deficit has transitioned to other countries; namely Mexico and Vietnam.

As of the third quarter, our goods deficit is at an all-time high of $245.6 billion. It is even higher when you subtract oil and gas from the mix, rising to a record breaking $247.4 billion.

The revolution in fracking and other oil and gas extraction processes has turned the U.S. into a net exporter of petroleum. As a result, these exports mask a continuing deterioration in our non-petroleum trade balance.    Our 44-year-old trade deficit with the world, led by China, the European Union, Mexico and now Vietnam, got markedly worse in 2020 because of weak demand for oil and gas, lower oil and gas prices, and – of course – the demand shock caused by economic lockdowns and travel restrictions globally.

The concern is that with our petroleum trade now positive for the first time in decades, the non-oil goods trade looks even worse. It hit 4.68 percent of GDP, the highest level since the global financial crisis.

Although the U.S. did experience a some improvement in 2019, it has continued to deteriorate in 2020. The true extent of the decline will not be evident till February 2021, when the December trade figures are released by the BLS.

Our Reshoring Index also showed some optimistic signs for 2019, with an index of +59, showing that US producers increased their share of the home market for manufactured goods by just over half a percentage point.

The Reshoring Index measures the percentage of US goods that come from US suppliers. The Index is a number in basis points that shows which way our home market share is going. When it is rising, as it was in 2019, it means domestic producers’ share of US manufacturing demand was stronger.

“There were solid signs of improvement in 2019. Our non-petroleum goods deficit was leveling off, while the economy as a whole was growing well” said Jeff Ferry, CPA chief economist. “Covid came and pulled the rug out from everything, and now it is all about rebuilding the economy. You can’t go on forever with a $600 billion deficit. Not only are domestic producers missing out on hundreds of billions of dollars of business, but countries that run trade deficits consistently see their rate of economic growth slows down and ultimately they end up with greater inequality, fewer good jobs, and economic decline.”