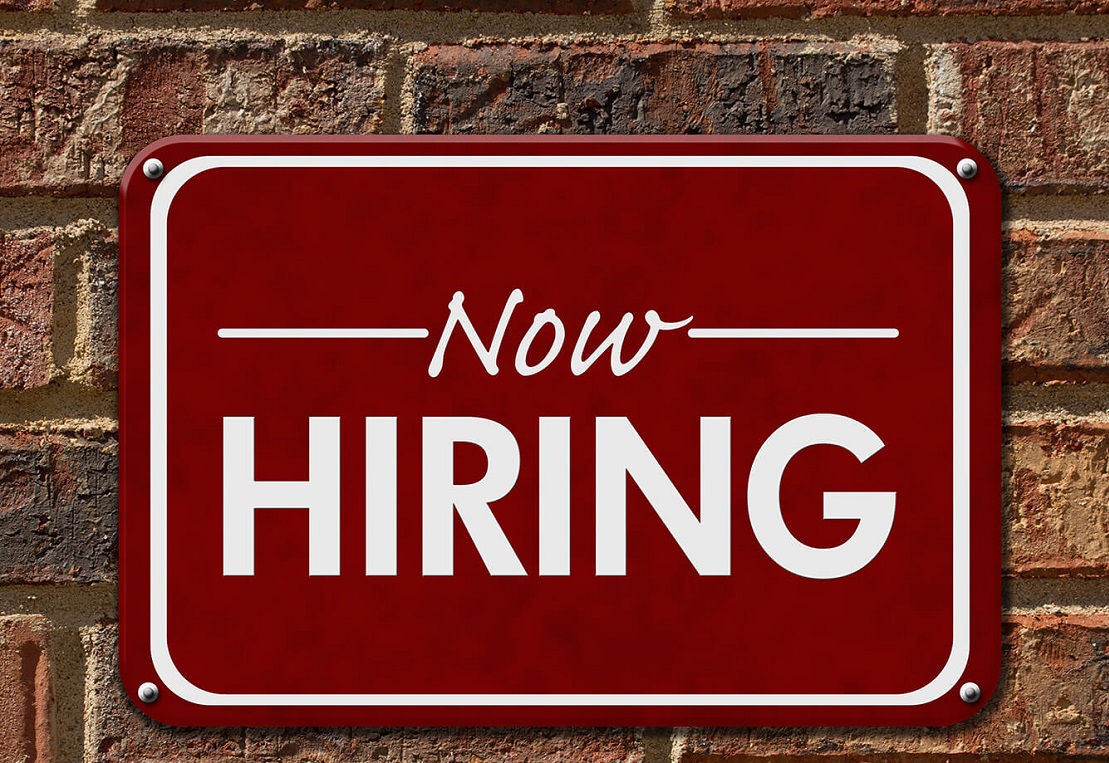 The job market is coming back. Now we have to focus on rebuilding the economy, with a focus on above-average paying jobs and not just 25 hour a week service sector jobs.

The US economy added roughly 638,000 jobs back to the roster in October, with the unemployment rate falling to 6.9 percent, the U.S. Bureau of Labor Statistics (BLS) reported on Friday. The improvements in the labor market reflect the continued resumption of economic activity as states take different approaches to fighting the pandemic while avoiding hard lockdowns. In October, notable job gains occurred in leisure and hospitality, professional and business services, retail trade, and construction.

But those numbers have yet to fully rebound.

The Private Sector Job Quality Index (JQI) produced by the Coalition for a Prosperous America (CPA) and its partners, however, rose by 0.46% in October to 83.25, up from 82.93 points in September and relatively flat from where it was in August.

In principal, it’s good that the JQI is up because that points to higher quality jobs. The US has lost millions of low-quality jobs in restaurants, travel and hospitality and that has led to a jump in the JQI—high quality jobs are now a larger share of a smaller total. The Index measures the ratio between high quality and low quality employment.

“We have lost too many low-quality jobs without replacing them with high quality jobs,” said Jeff Ferry, chief economist for CPA. “Whoever takes over the White House in January, will have their work cut out for them to fix the economy. We must put people back to work in those low-quality jobs they lost, but more importantly, we must increase the number of higher paying jobs in the US and the best way to do that right now would be to re-shore critical industries that we have lost to Asia, beginning with pharmaceuticals and medical supplies.”

Thee 0.46% increase in the JQI reflects a lower proportion of production and non-supervisory (P&NS) jobs that are paying less than the mean weekly income of all P&NS jobs (“Low Quality Jobs”), relative to those jobs paying above the mean.

Our JQI-Instant tracker of 906,000 jobs in all of the private sector and non-farm payroll for the October indicates that the payroll return is coming from higher paying jobs in industry, or jobs with higher than average weekly income. Many of the lower paying jobs are still not in force.

The JQI assesses job quality in the United States by measuring desirable higher-wage/higher-hour jobs versus lower-wage/lower-hour  jobs.  The goal is to see more higher paying jobs over time.

Going back 30 years, the composition of P&NS jobs were divvied up fairly evenly, with 47% being high wage jobs and 53% being low wage jobs. By 1990, the US became more of a service sector economy and manufacturing was shipped abroad. By January of that year, around 37% of the jobs were considered high quality, high hourly wage jobs while 63% were low quality, often part time labor of 25 hours a week. In 2019 that number changed somewhat to 41% of jobs being high quality and 59% being low quality, low hour jobs.

The  JQI is a near-real time analytical tool for policymakers, researchers and financial market participants with relevance to a variety of trends in the economy at large.  It is designed to read “job quality” as meaning the weekly dollar-income a job generates for an employee. The JQI analyzes a representative sample of the economy using production and non-supervisory job data from 180 different industry groups spanning across all 20 super-sectors as segregated by the BLS.

The BLS said Friday that the number of unemployed persons fell by 1.5 million to 11.1 million. Both measures have declined for 6 consecutive months but are nearly twice their February levels (3.5 percent and 5.8 million, respectively.)

Also in October, 21.2 percent of employed persons teleworked because of the coronavirus pandemic, down from 22.7 percent in September. Some 15.1 million people reported that they had been unable to work because their employer closed or lost business due to the pandemic.

This measure is down from 19.4 million in September.

Lastly, the BLS said that among those who reported in October that they were unable to work because of pandemic-related closures or lost business, 11.7 percent received at least some pay from their employer for the hours not worked, up from 10.3 percent in September.  About 3.6 million people not in the labor force in October were prevented from looking for work due to the pandemic, but this is down from 4.5 million in September.