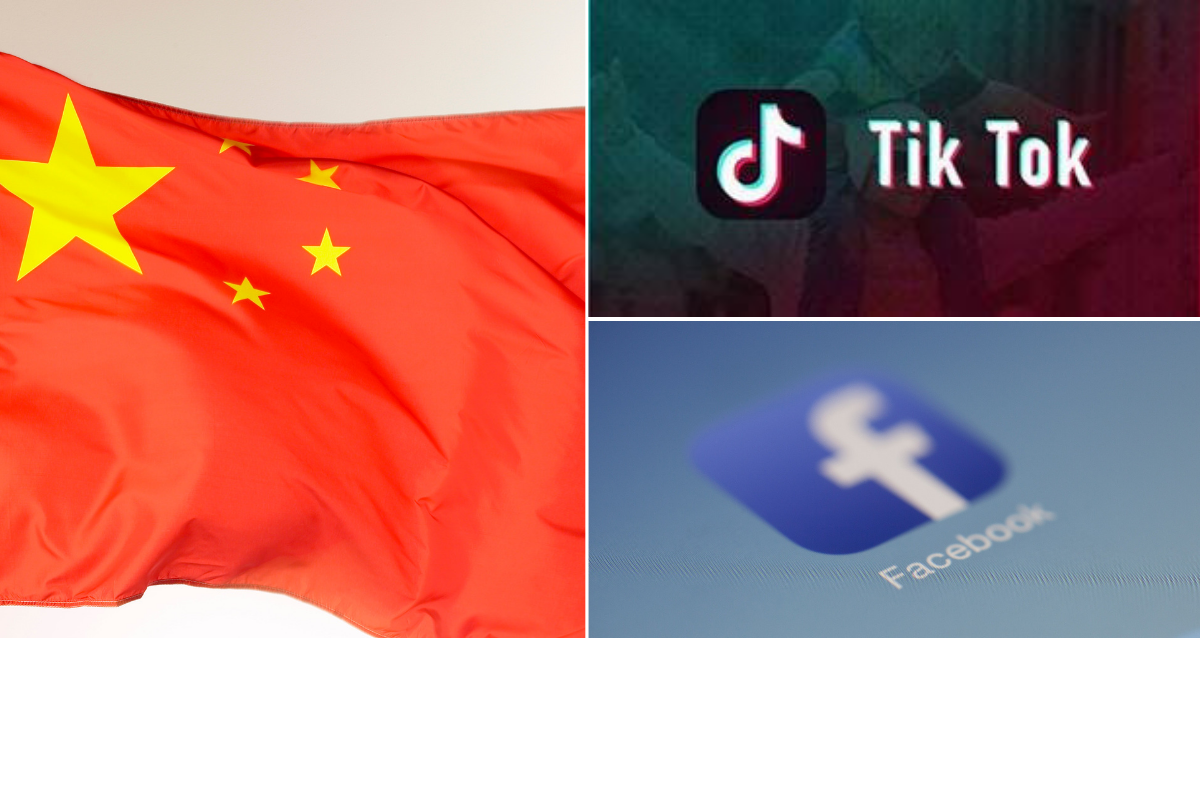 US Should Reject Tax Loopholes that China Favors

The US and domestic companies should be alarmed by China’s desire to preserve corporate tax avoidance strategies in the world. Many countries have had enough of corporate tax avoidance, and the Organization for Economic Cooperation and Development (OECD) is currently considering solutions to restrict or end such practices. China supports the least restrictive plan—and one that includes the most potential loopholes to preserve its ability to shift profit out of the US. Conversely, ending these tax avoidance loopholes would strengthen domestic American corporations’ ability to compete for market share.

Any foreign or domestic company’s tax rate should reflect its market share in the US. In theory, if any company sells to a US customer, its profits are derived from the US market. And so, the US should have a right to tax those profits. In practice, the current US tax system is a complicated mess of legislation containing significant loopholes that alter effective tax rates depending on the type of company, even after the Tax Cut and Jobs Act. Foreign companies enjoy the most substantial advantage in the current tax system.

It is no secret that Chinese corporations have been increasing their market share in the American market. The Chinese company that owns the social media App, TikTok, recently invested a billion dollars in advertising to make TikTok the third most downloaded app in the world. The Chinese company Haier now owns GE Appliances. Shuanghui Group owns Smithfield Foods. Chinese-company Lenovo owns Motorola. And, Dalian Wanda owns all of the AMC Theaters. While these companies are technically foreign-owned, they can take advantage of loopholes that afford tax avoidance strategies.

China has a vested interest in preserving this system, since foreign multinational corporations are given de facto preferential treatment. Corporate profits can be split and reclassified as “foreign” to transfer taxation to other jurisdictions under the current system. In other words, if they have the lawyers set up foreign subsidiaries, they can shop for the lowest taxes on profits derived from selling to US customers. And they do this by attaching the profits to foreign subsidiaries.

Meanwhile, American domestic companies must compete on an unfair playing field. Domestic companies often pay twice as much as the effective tax rate of their foreign competitors and foreign subsidiaries. By failing to deal with the problem adequately, the US government is effectively handing foreign companies a tax gift in the form of an effective lower tax rate. And that leaves domestic US companies competing with juiced-up multinationals.

Unfortunately, US Treasury Secretary Mnuchin has advocated for the Chinese tax position—since he believes such an alliance would serve all multinational interests. However, he should question why China would be so willing to work with him in the middle of a trade war.

The OECD is considering multiple options to address tax avoidance, including the most effective solution, Sales Factor Apportionment (SFA). This would be the simplest form of a fair tax on any companies, since it is based on access to the US market. If a company’s profit was earned from US sales, the US has the right and the duty to tax that profit fairly across the board. This would end global tax loopholes, and domestic American companies could compete on a fair playing field in the US.

The US Treasury should advocate for domestic American companies and support SFA in the OECD negotiations. Conversely, preserving the tax avoidance of Silicon Valley and Big pharma should not come at the expense of sacrificing the other industries that compete with Chinese companies in the US. America has alternatives and can reverse course. It’s time to implement SFA to level the playing field for domestic companies.