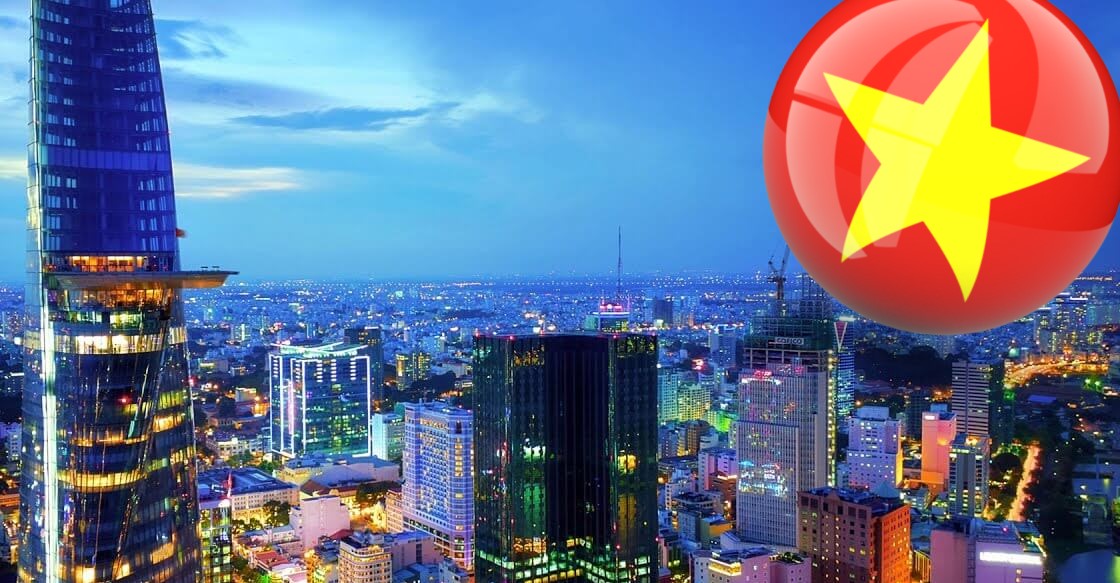 Nearly two dozen industry associations tied to everything from toy making to apparel, semiconductors to the US Chamber of Commerce itself, has asked the USTR to hear them out on whether or not to impose tariffs on Vietnam for currency manipulation.

Twenty four industry associations are rallying around Vietnam in hopes that one of President Trump’s latest moves in the trade war isn’t to slap tariffs on the small southeast Asian nation. Our fourth largest trade deficit is now with tiny Vietnam, thanks in part to a super weak currency, and supply chain remapping out of China over the last three years to avoid the highest cost of doing business in China.

On December 18, 24 groups including the US Chamber of Commerce, American Apparel & Footwear, International Wood Products Association and the Semiconductor Industry Association sent a letter to the US Trade Representative Robert Lighthizer asking for a deeper review of Vietnam’s currency practices.

The main reason for the letter is because on December 16, Treasury its annual report to Congress that was of critical importance to the USTR’s Section 301 investigation into Vietnam trade and currency policies and practices related to currency valuation. The USTR started looking into Vietnam in October.  But the table was set for tariffs against Vietnam by Treasury last week after they labeled the country a currency manipulator in its Report on Macroeconomic and Foreign  Exchange  Policies  of  Major  Trading  Partners  of  the  United  States.

For the US Chamber and others, the release of the Treasury report – and its subsequent notice in the Federal Register – gave a December 10 date for public comment, even though the report came out days later.

Those associations are looking for more time to make public comment, in hopes that Washington does not slap tariffs on Vietnam.

The note stands as a reminder to CPA members that special interest groups often have an outsized impact on domestic manufacturers, and our own reshoring efforts.

“The US government has to get good at acting quickly to counter currency manipulation,” said Michael Stumo, CEO of CPA. “It is irrefutable that Vietnam’s central bank manages the dong exchange rate and that US companies and workers are harmed. We support USTR imposing 25% tariffs on all Vietnamese goods to persuade them to stop the practice and to deter others from manipulating their currencies.”

Vietnam’s central bank said in response to the Treasury’s findings that their foreign exchange rate policy “has for years been managed in a way to contain inflation, ensure macro stability and not to create unfair trade advantage.” The statement said Vietnam would work with the US to forge a “harmonious and fair” trade relationship, Reuters reported. 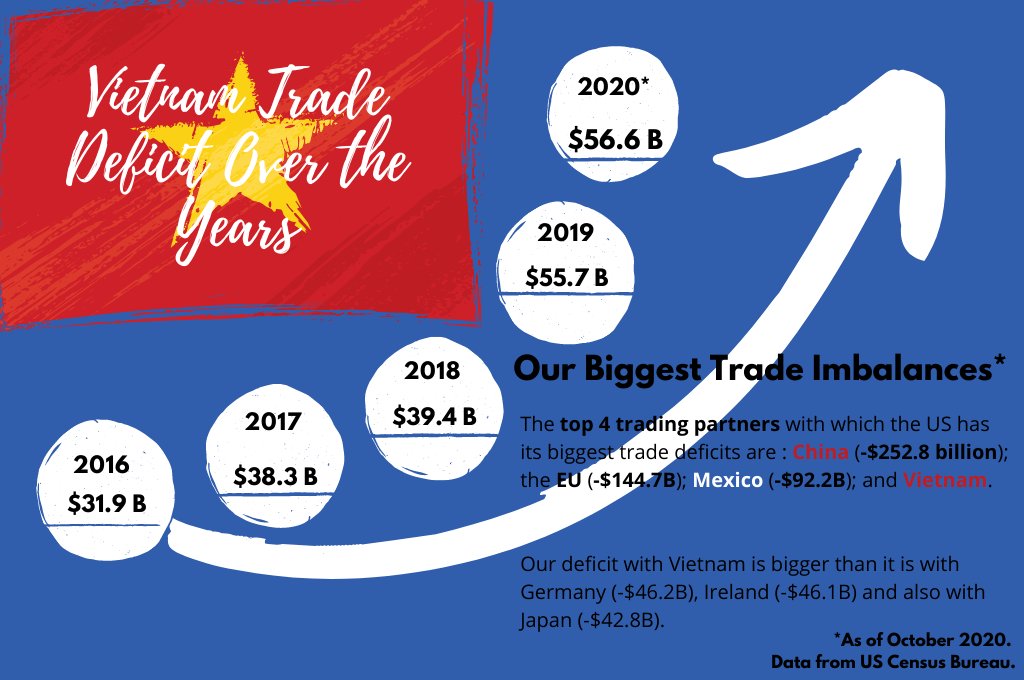