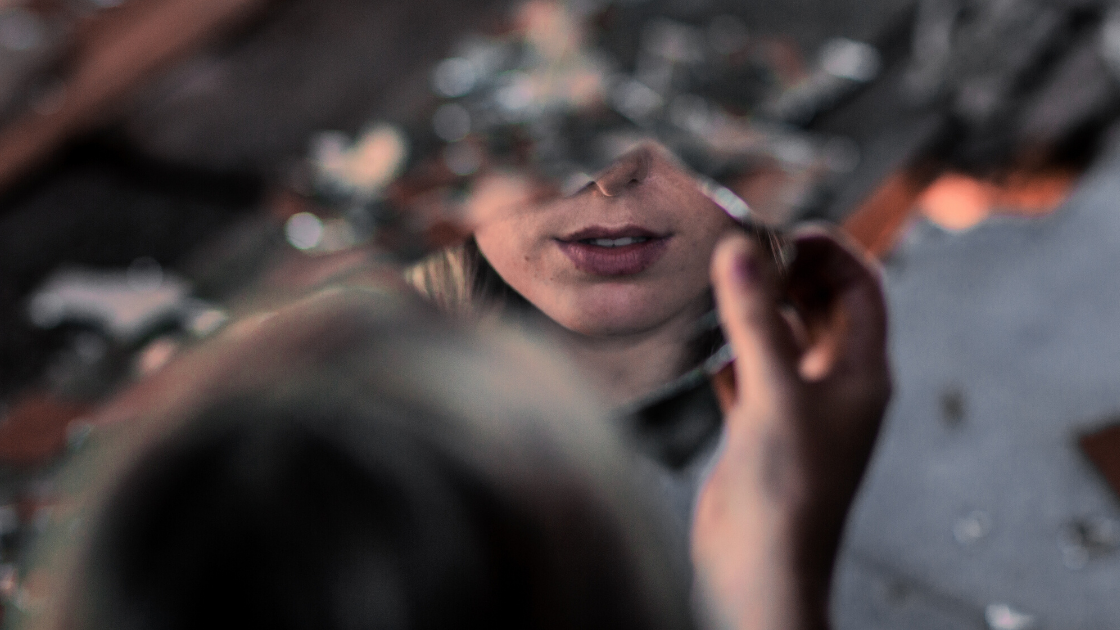 Who's to blame for China's industrial stranglehold? Look in the mirror, America

Editors Note: A mea culpa from a Wall St financier who offshored production to China.

It’s clear that our medical supply chains are in complete chaos. Supplies are so short that some doctors and nurses in New York City reverted to wearing garbage bags in place of unavailable medical gowns or protective gear, to reusing N95 masks and are afraid to hug their spouses or children for fear of transmitting the coronavirus. We don’t have enough test kits, latex gloves and ventilators. People will die as a result.

We’re mad as hell, and we’re looking for culpability, but who? The Obama administration? President Trump? China? Wall Street? Well, it depends on who you ask. When I ask myself, I put the blame squarely on one person: Me. Here’s why.

As a kid growing up in the 1970s, all I wanted to do was build cool things. I spent hours in my family’s garage, building B-17 model aircraft and Apollo spacecraft. My father, an aerospace engineer, would take me to his office to show me replicas of satellites that he designed; they were awesome. I attended Columbia University and studied electrical engineering so I could one day build cool things, too.

As an engineer I, like my father, designed satellites. It was nice, but I wanted to know more about manufacturing, so I decided to enroll in business school. But a funny thing happened in the early ’90s.

It was the beginning of the deindustrialization of America. “Why on earth would you ever want to go into manufacturing?” asked a UCLA finance professor. “Manufacturing is moving to China. You won’t get a job. Think about a career on Wall Street.”

Suddenly, my aspiration to become the next manufacturing guru like Edwards Deming came into question: Should I go to my dream school, Carnegie Mellon, to immerse myself in such opaque topics as operations management, Kanban systems and cost accounting? Or attend UCLA for an opportunity to make millions of dollars managing M&A transactions, or trading stocks and new-fangled, financial instruments like junk bonds or derivatives? I chose the money.

And so did corporate America — it chose money over manufacturing. Factories all over the Midwest were closing; the Big Three U.S. auto companies announced joint-venture manufacturing operations in China. Wall Street used big words like “globalization” to describe these events. I should know; I was a card-carrying member of this “new world order.”

There were and still are many good, valid reasons for American companies to do business in China, primarily involving easier and less costly access to that country’s enormous consumer markets and to other markets across Asia.

Yet, either as an employee or as a consultant, I did my fair share in contributing to America’s manufacturing exodus. In the early ’90s I took part in transferring products like lighting ballasts, plastic forks and knives, and Christmas lights to China to be built. After gaining confidence in their Chinese partners, Western corporations outsourced more complicated, sophisticated industrial products — temperature sensors, aircraft nose cones and computer circuit boards.

Next came the really hard stuff — highly complicated systems like jet aircraft, medical and telecommunications equipment. Closing one of these deals required specialized business skills that I so happened to possess: fluency in the Chinese language, experience dealing with the Chinese, and a technical and manufacturing background.

I consummated such deals. I found Chinese companies; I mediated and translated the hundreds of meetings and negotiations; I assisted companies in handing over their trade secrets, training Chinese engineers and giving up majority ownership of Chinese joint ventures that were doomed from the start. I joined in the many signing ceremonies where exuberant executives laughed and drank themselves silly as they counted the many billions of dollars that China would bring their way. Yes, I was the perfect conduit to deindustrialize America.

Fast forward to today, and we find ourselves vastly short on such simple medical supplies as pipette tips and cotton swabs. How did we get in this position? Who do we blame? Why, of course, the Chinese — after all, they’re communists, and we can’t trust communism. They’re the easy pick. In the movies, the butler always did it and, likewise, the Chinese did it in this case.

But it’s not that simple. How about those Fortune 1000 executives who chose quarterly profits, six-figure bonuses and hyper-revenue growth trajectories? Or those Wall Street firms that made trillions — directly and indirectly — off of China’s supply chains? How about the good old American consumer who’d rather buy a $5 hammer from China than an $8 one “Made in USA”? And don’t forget the myriad of government laws and regulations that have burdened American manufacturers to the point of near-extinction.

There’s plenty of blame to go around. But as my mother always said, “Look in the mirror, my son, and you’ll find the answer.” So, yes, I blame myself. I always wanted to build cool things.

Stanley Chao is managing director of All In Consulting, a Los Angeles-based firm which focuses on business development in China. He has worked in China and the Asia Pacific region for more than two decades and is the author of “Selling To China” (2012). Follow him on Twitter @stanleychao6.